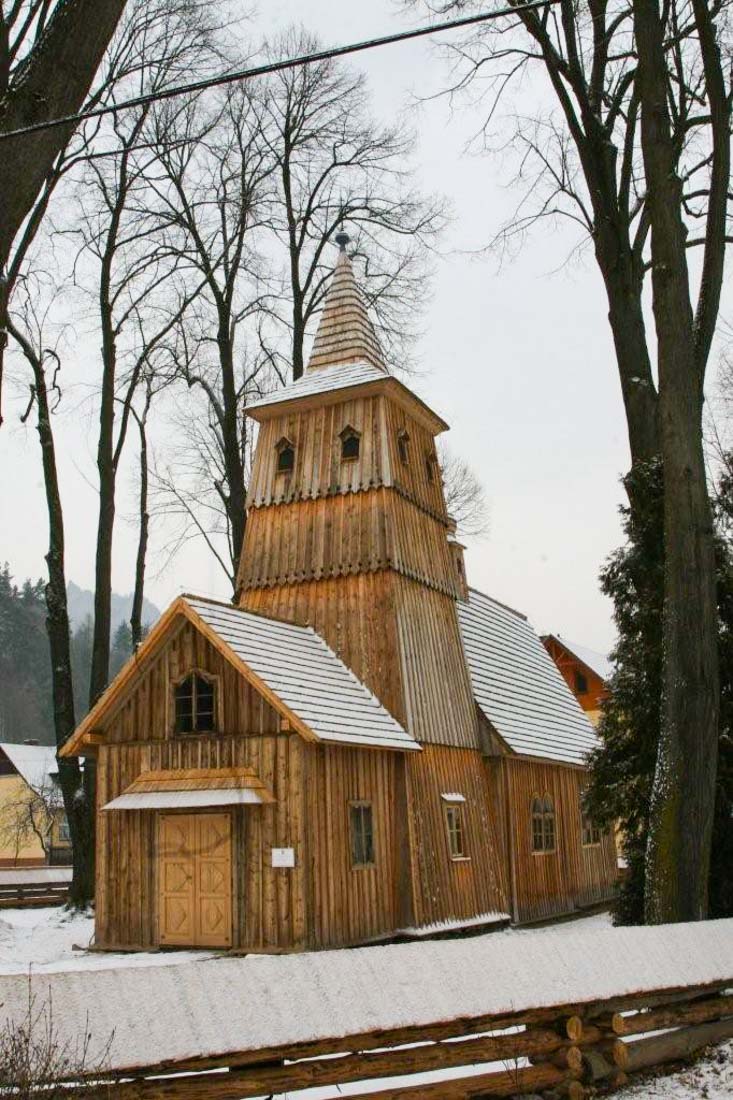 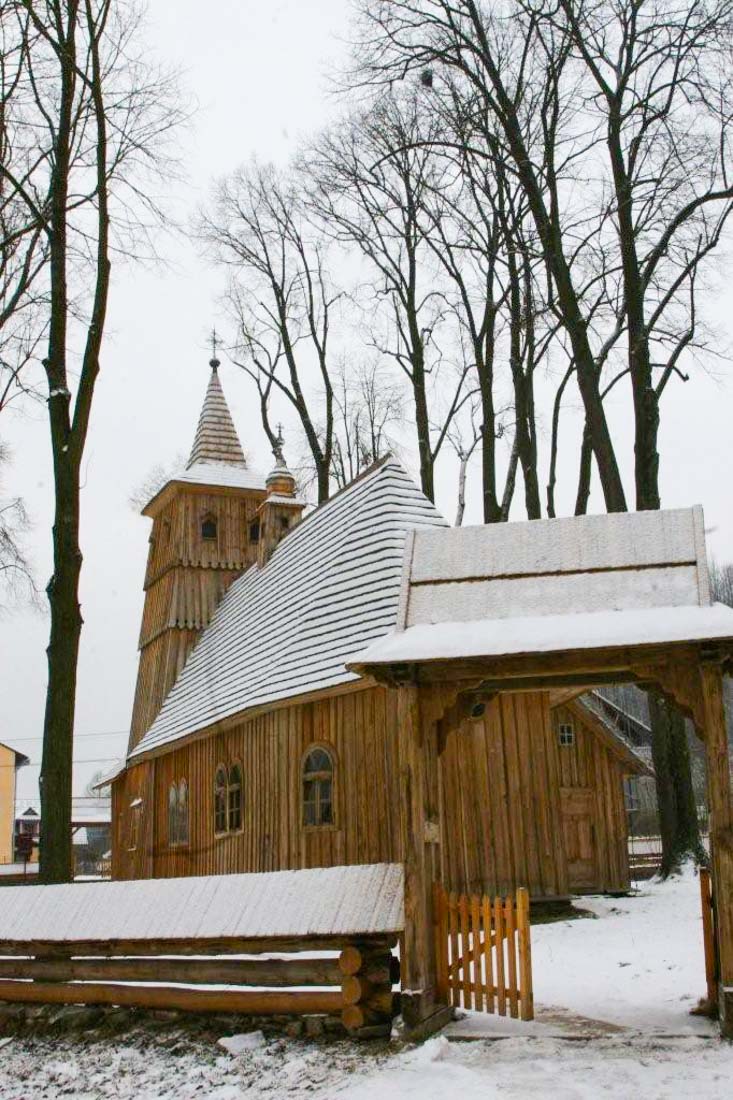 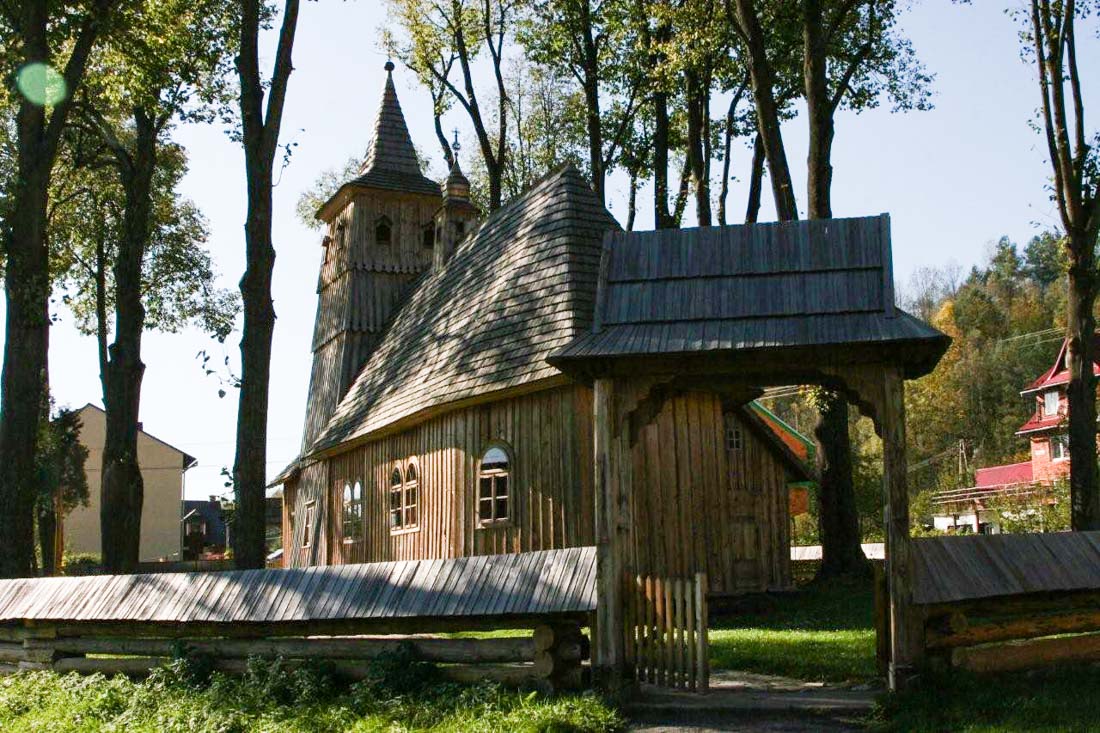 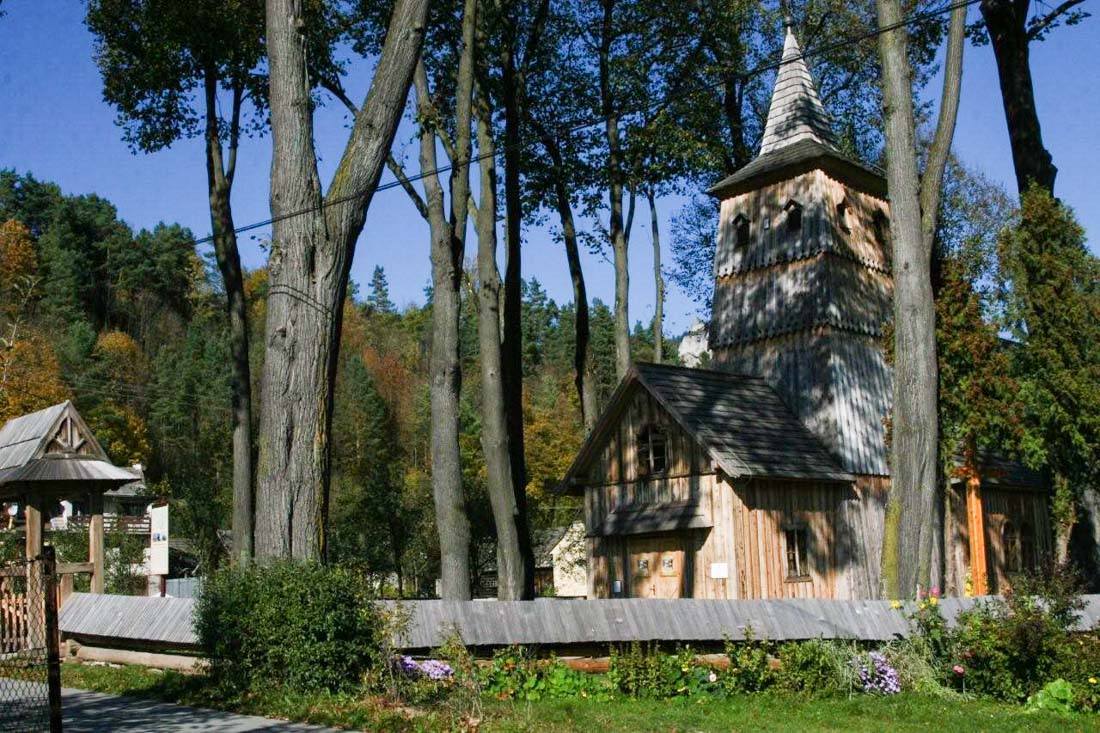 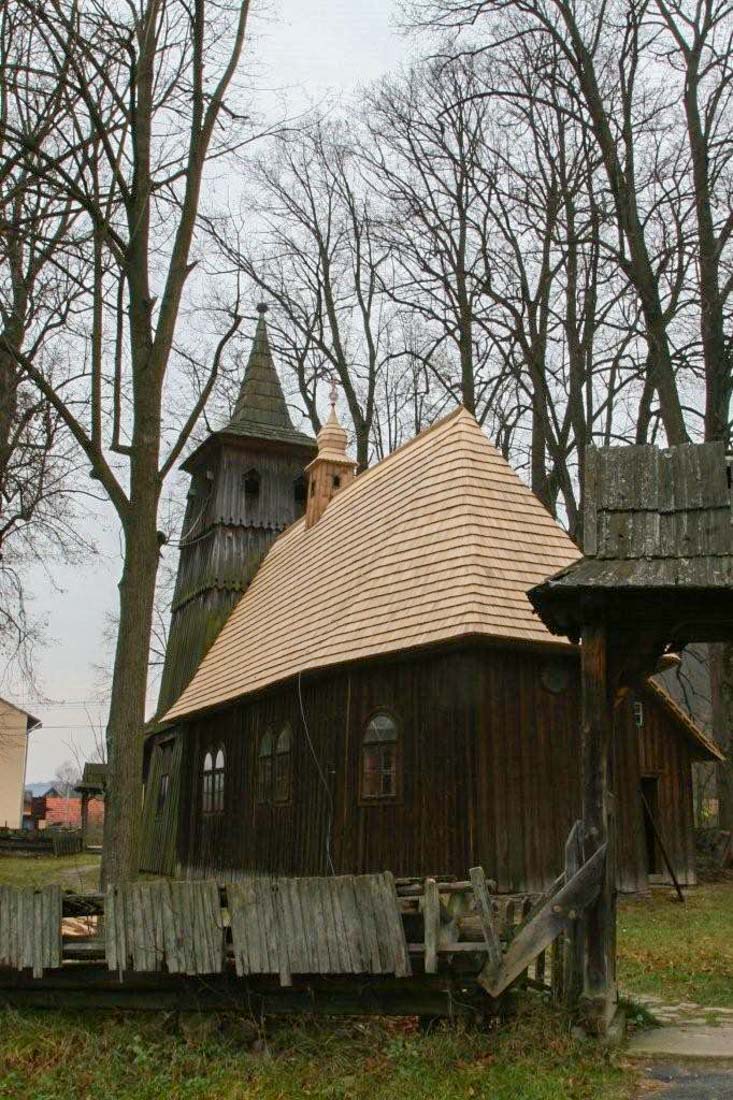 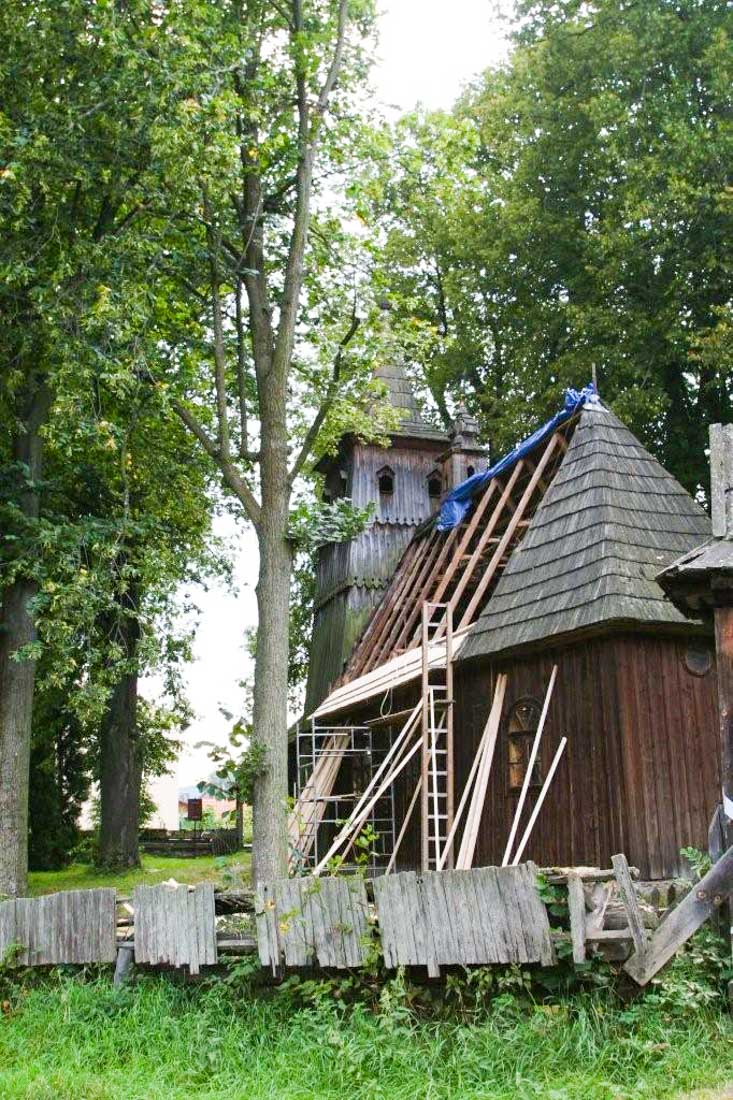 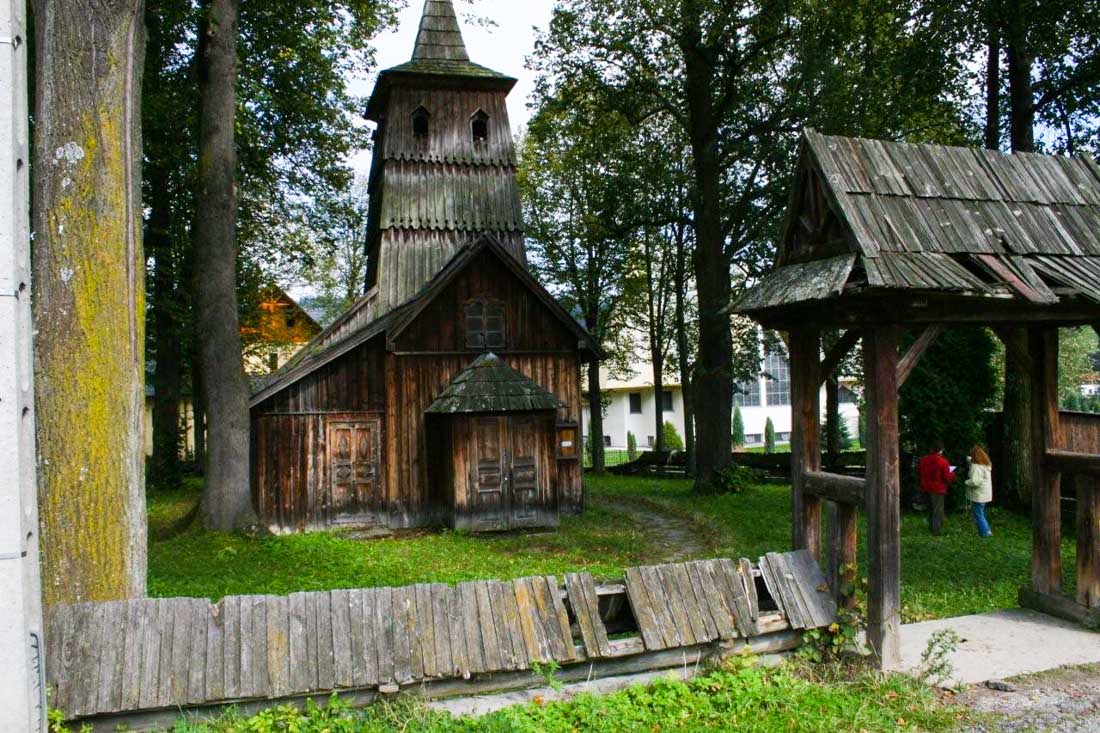 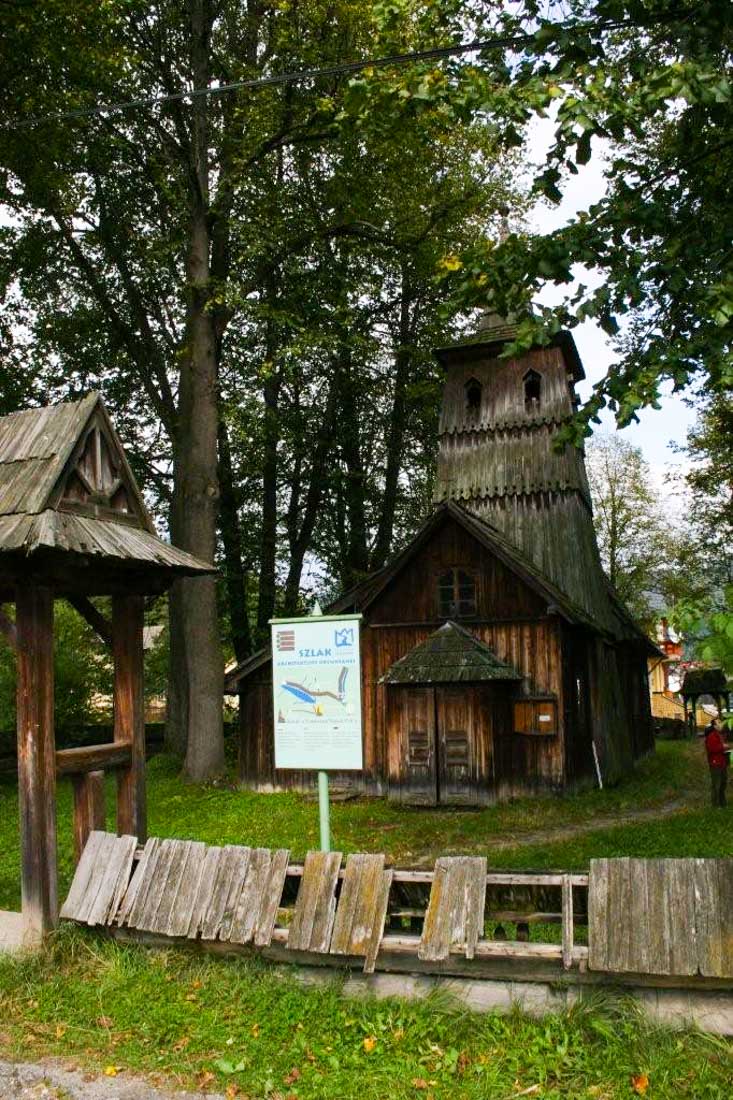 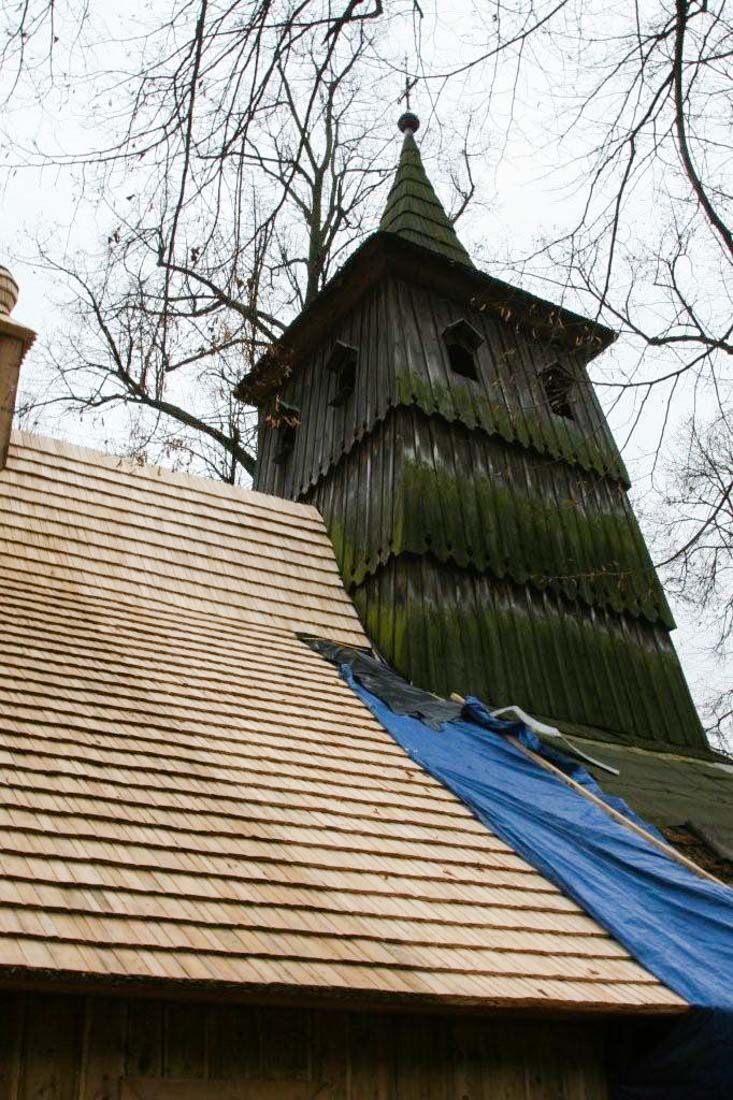 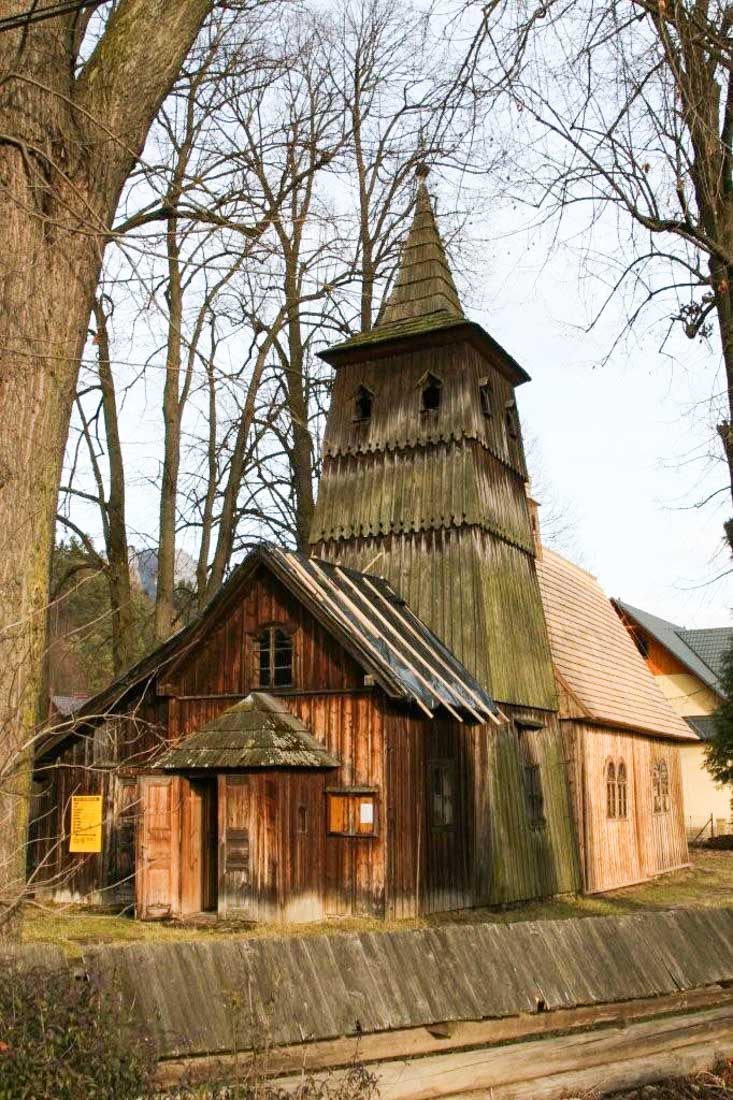 Works were realized in 2008 and2009. According to available texts, the church in Sromowce Niżne is the oldest aisleless wooden church in southern Poland, erected at the turn of 15th and 16th centuries. A survey performed in 2006 confirmed the dramatic state of preservation of the church’s main body, requiring an immediate intervention, a full comprehensive conservation of architectural elements and the exchange of the shingle roofing. The works’ first stage was carried out in 2008, and this extremely precious monument of our cultural heritage was definitely saved in 2009 after the completion of the second stage.

The St Catherine Church in Sromowce Niżne is one of the oldest wooden churches in Lesser Poland. In this region, 14th and 15thcentury wooden churches usually featured two segments, a square, or nearly square nave, and a presbytery closed on the eastern side by a straight or three-sided wall. This model also applies to the St Catherine church in Sromowce Niżne. It is remains one of the finest preserved examples of a two-segmented structure from the beginning of the 16th century, erected, according to sources, in 1513 and first mentioned in texts in 1596.