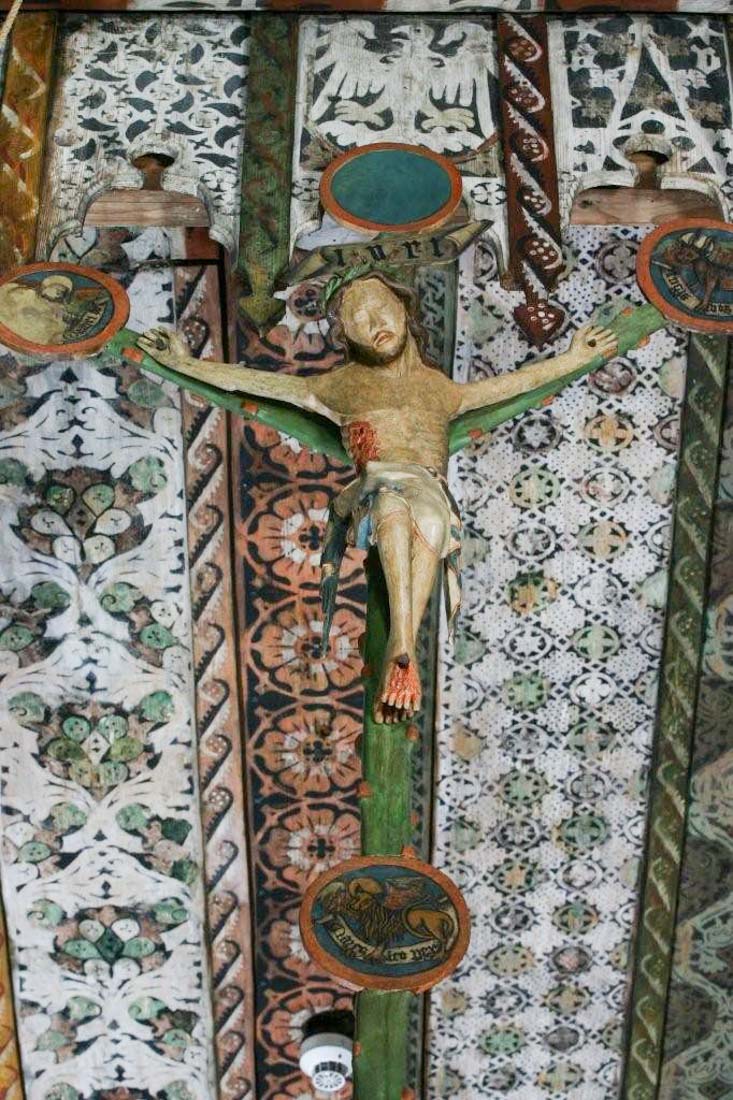 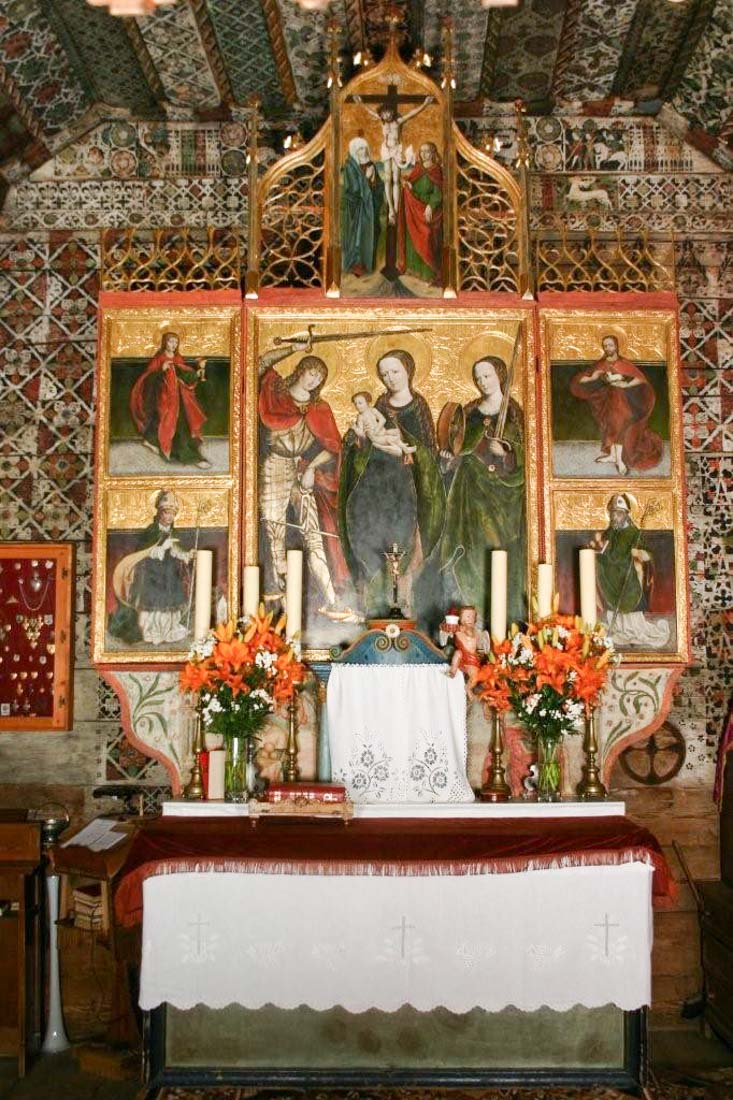 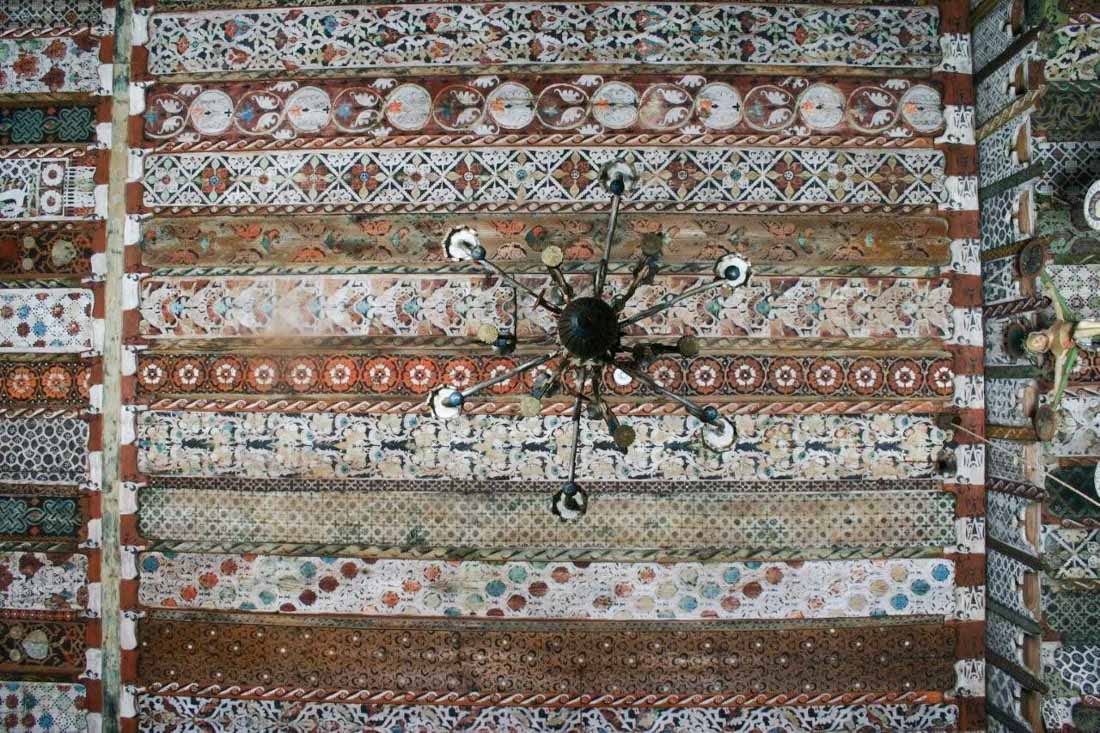 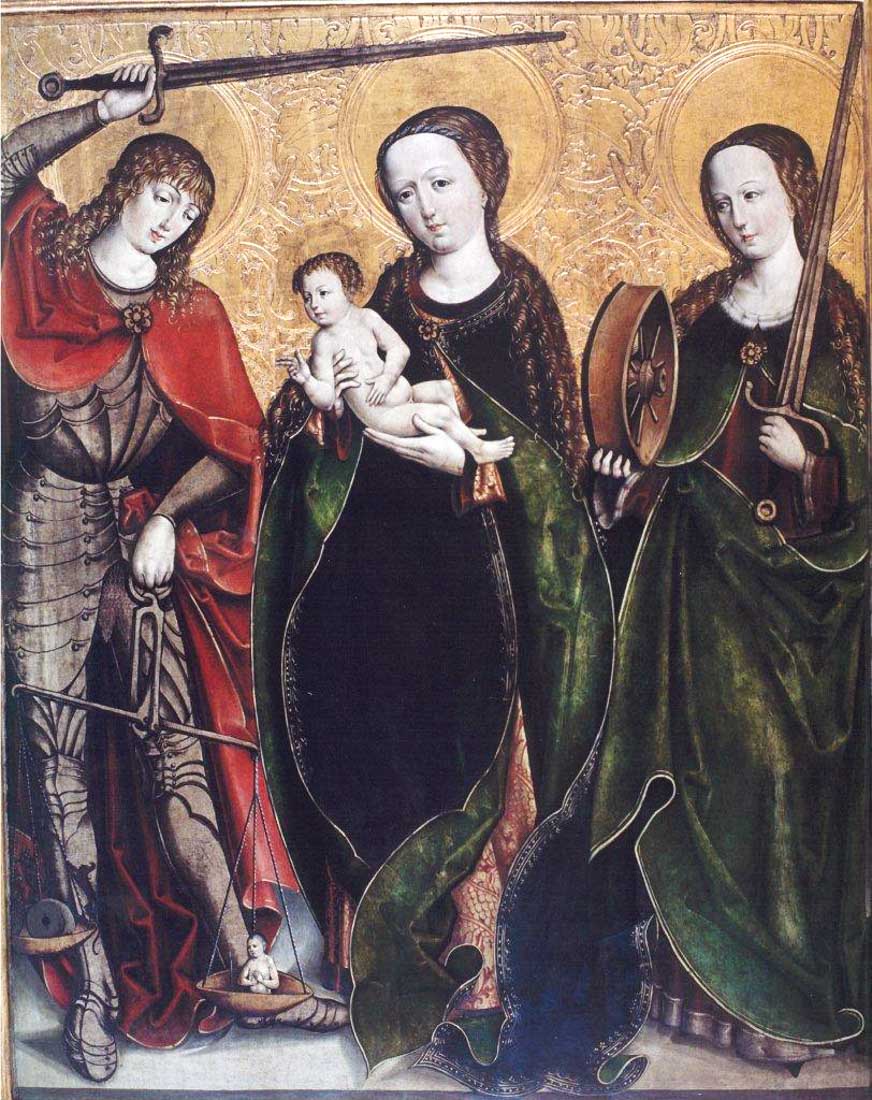 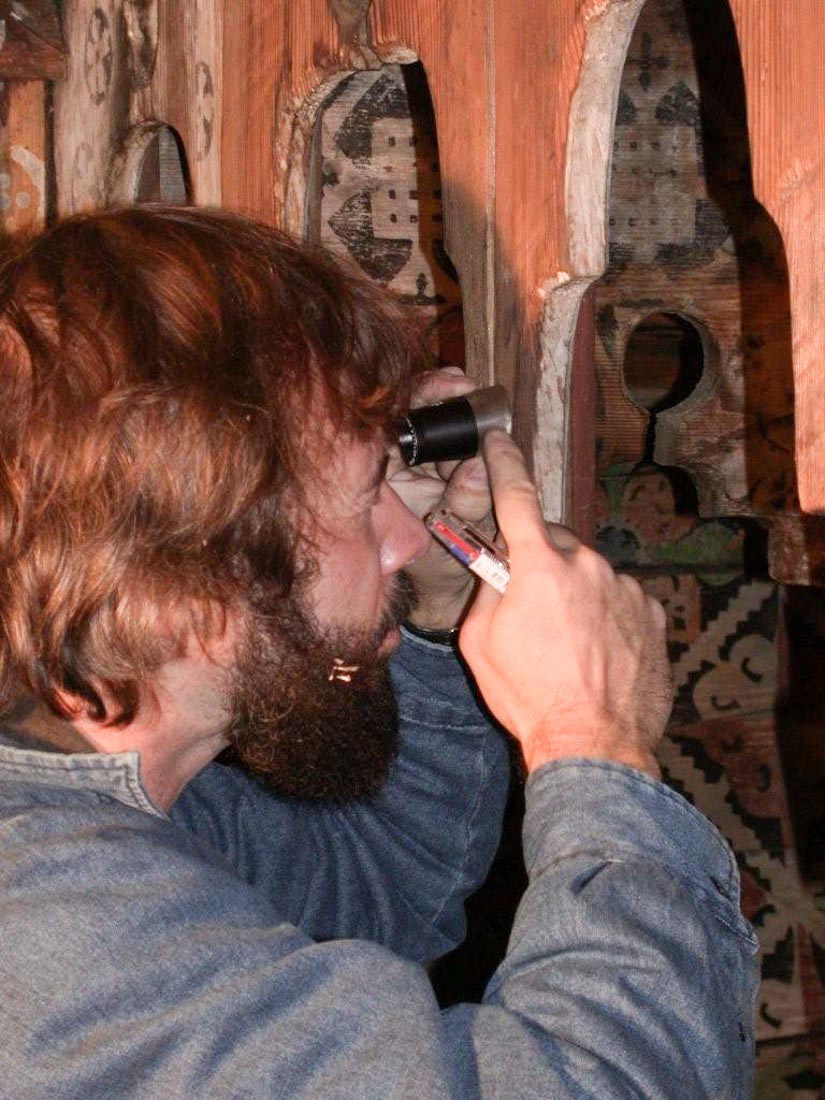 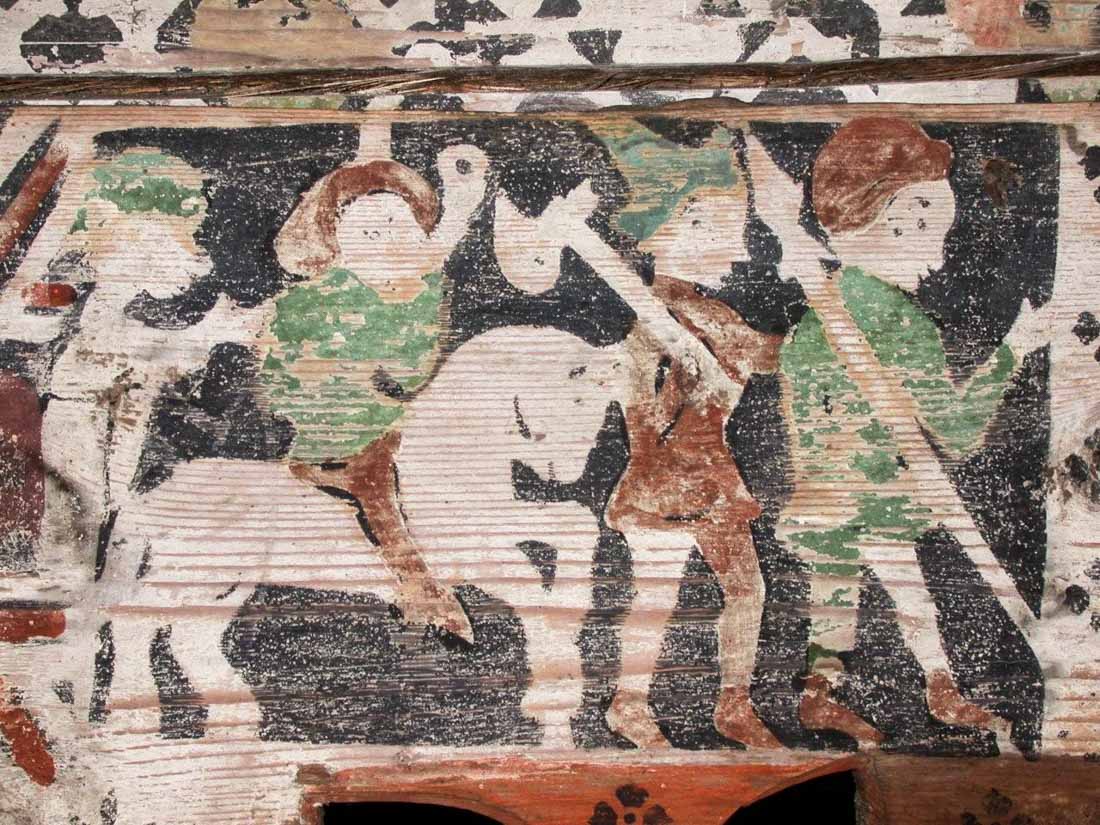 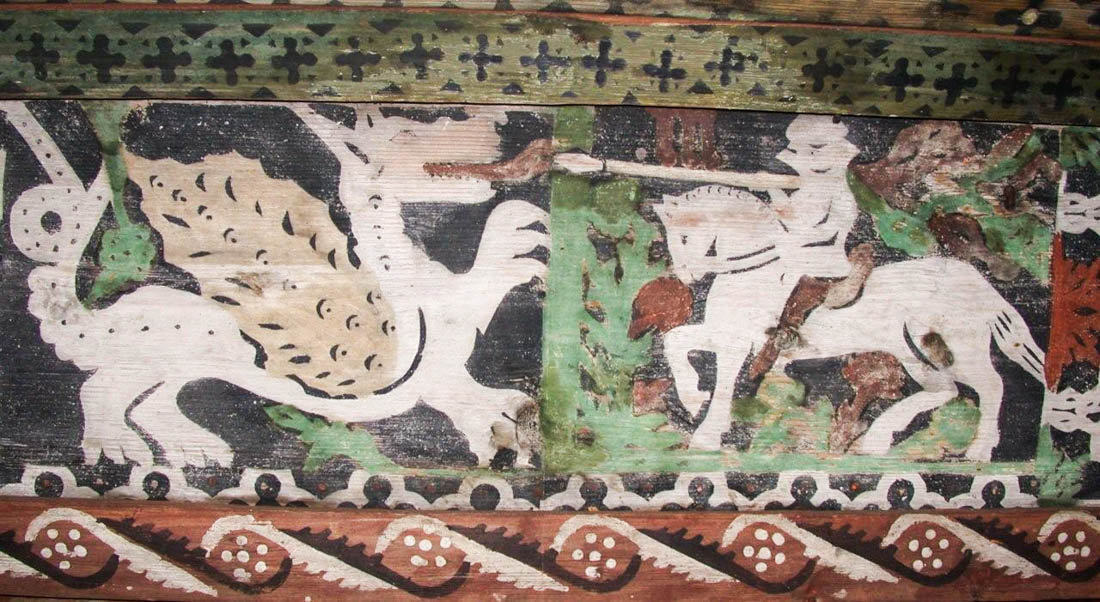 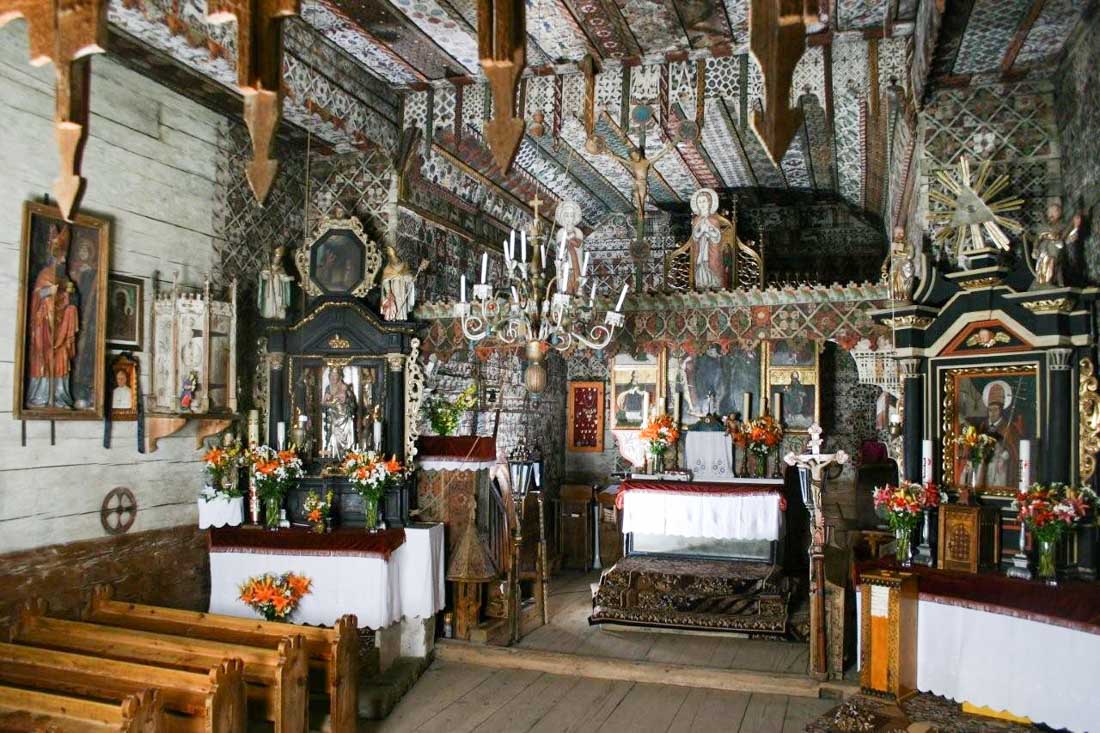 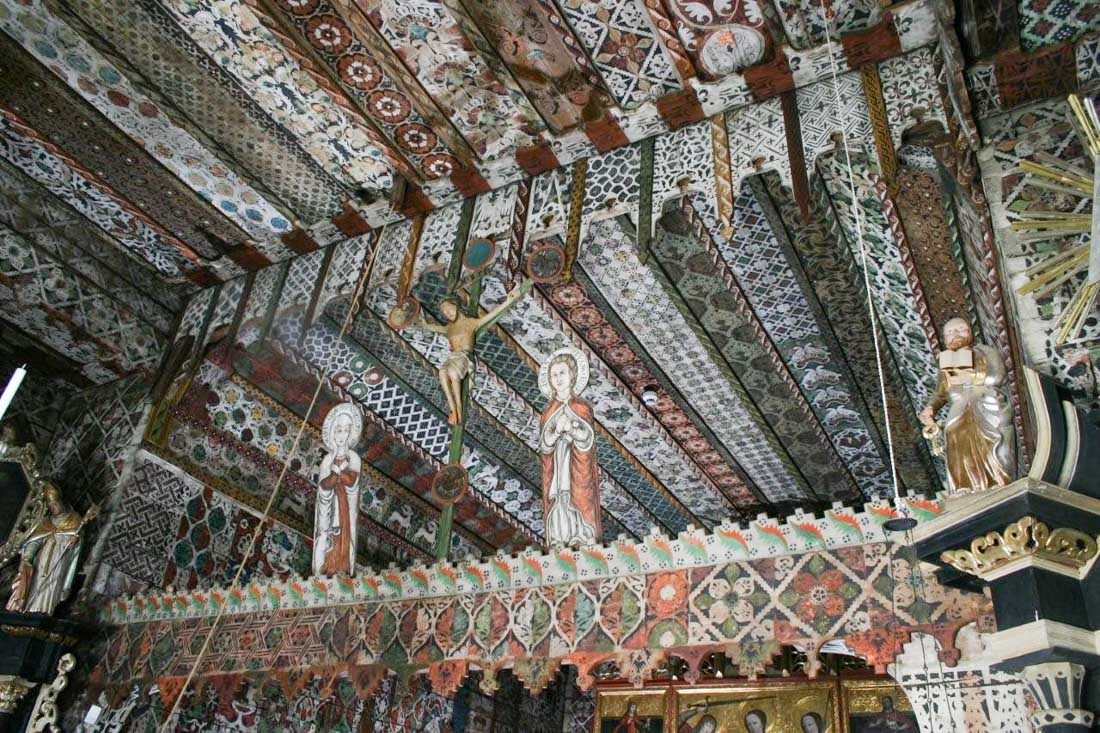 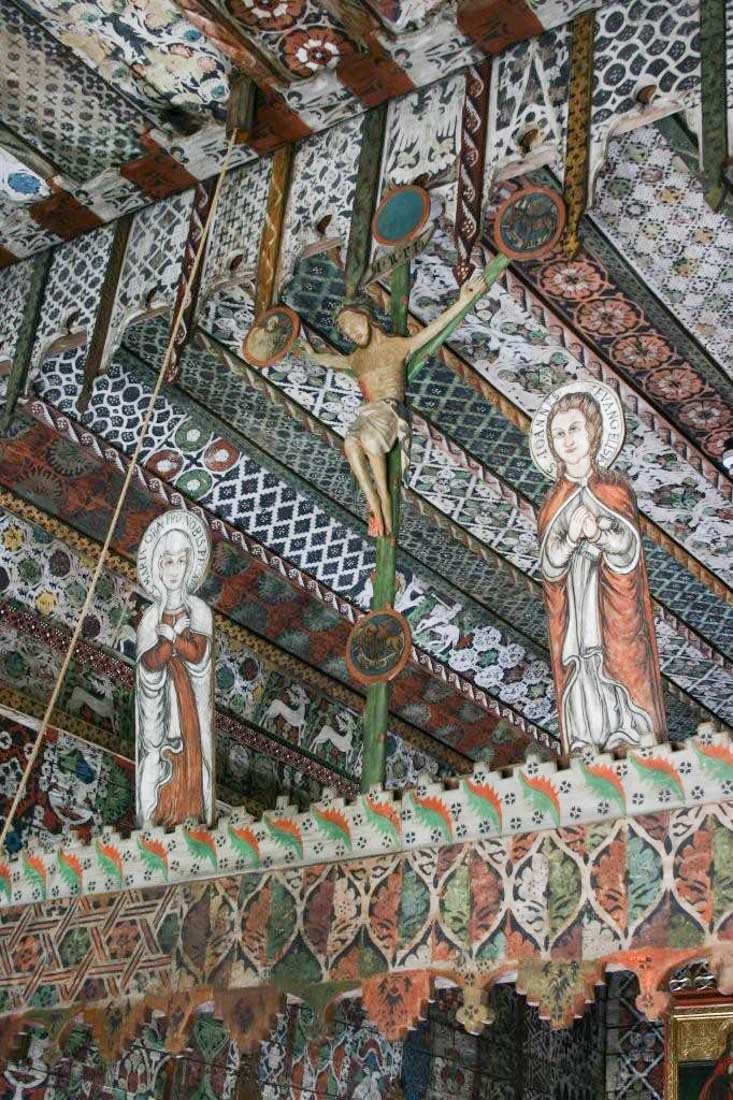 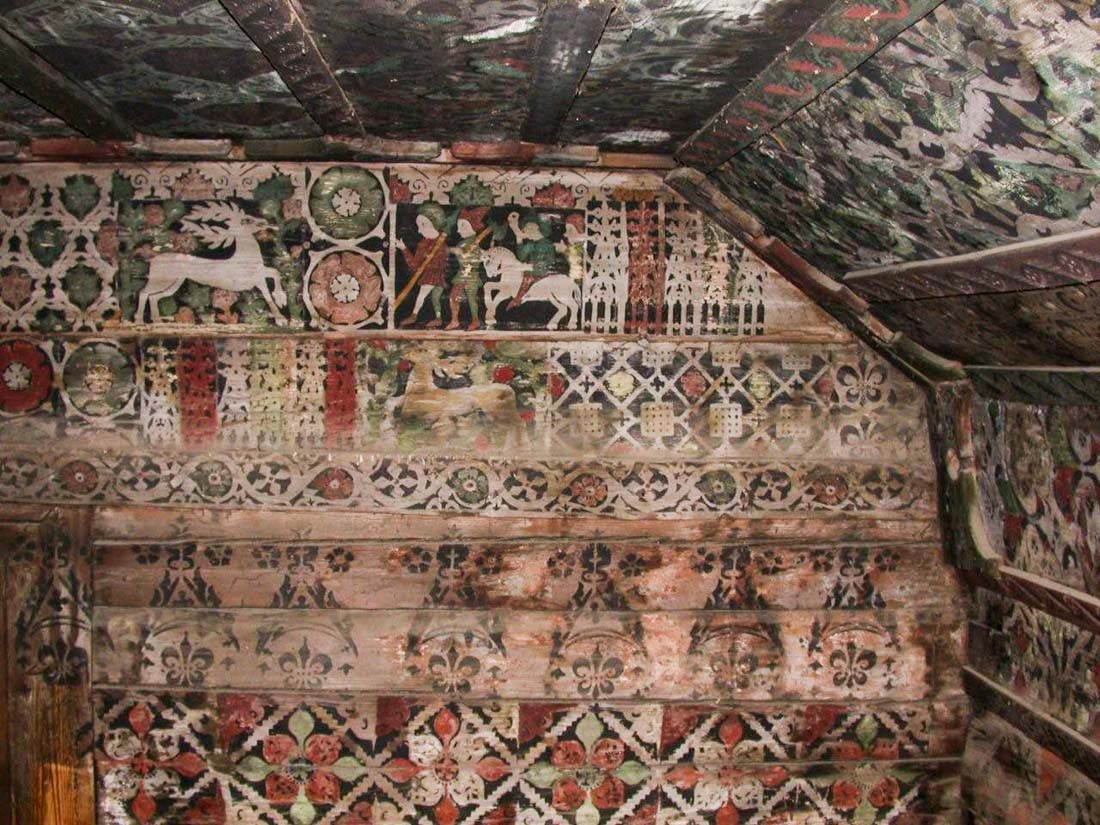 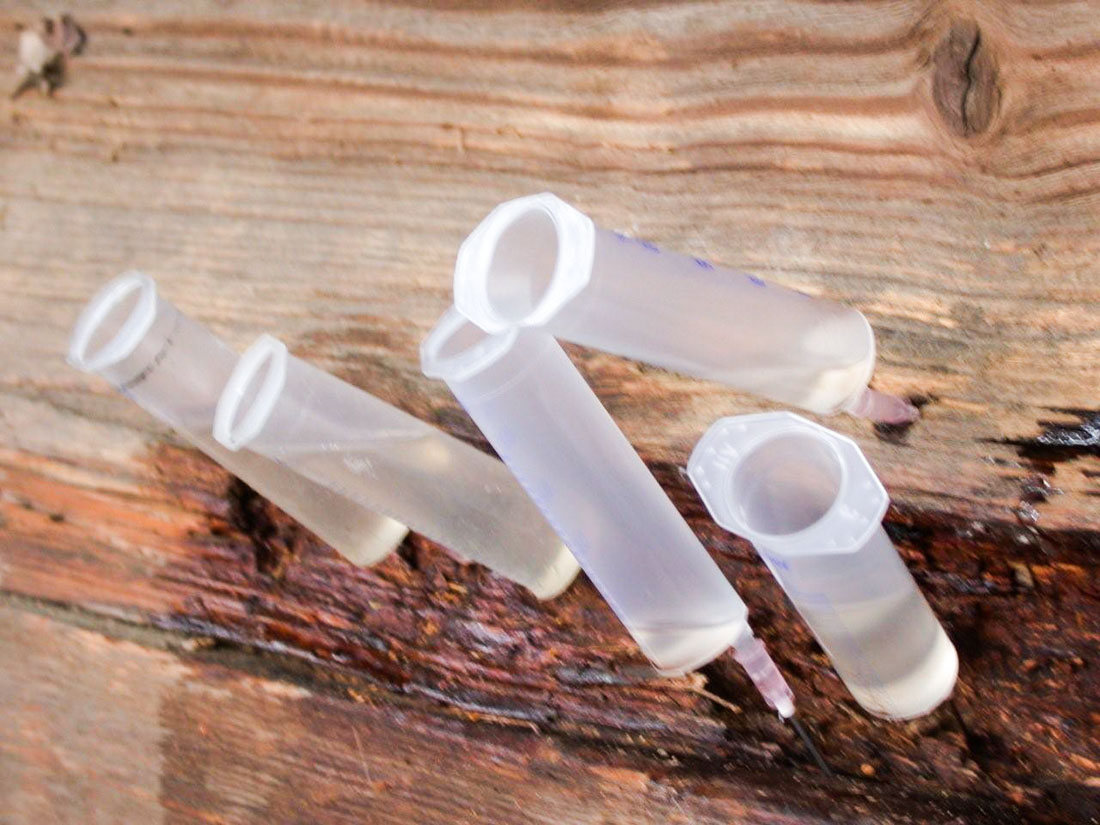 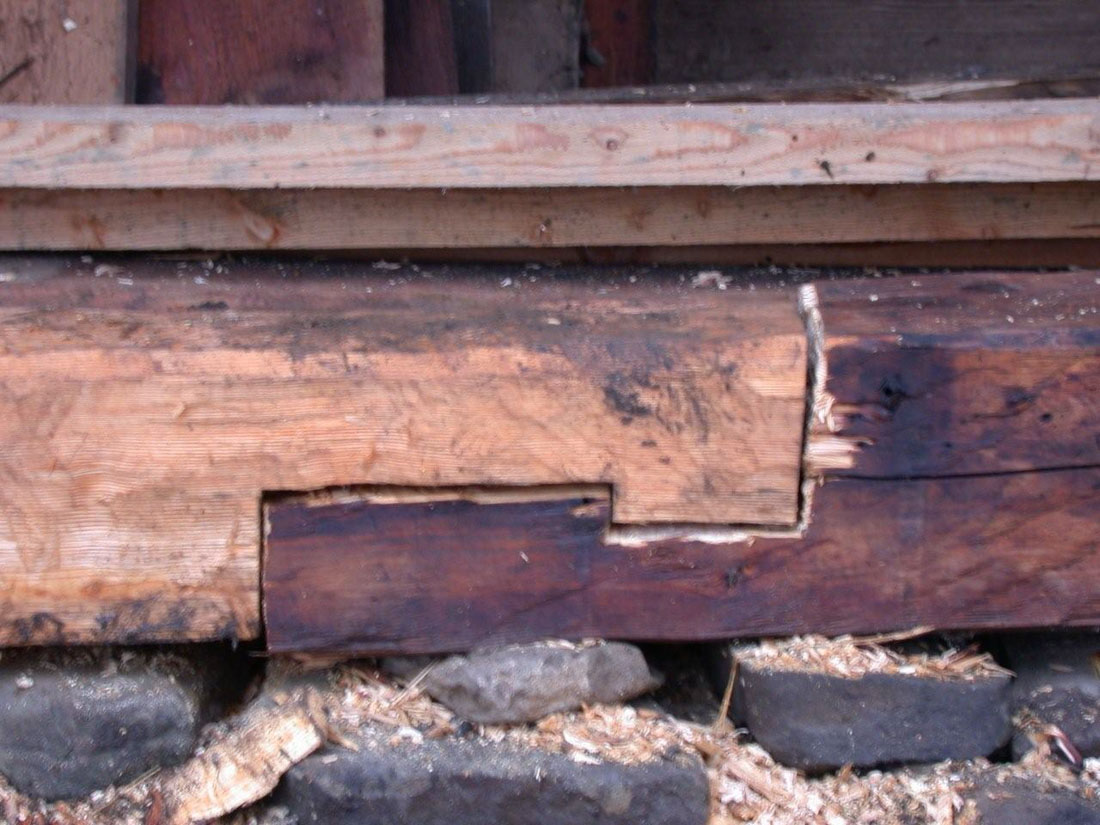 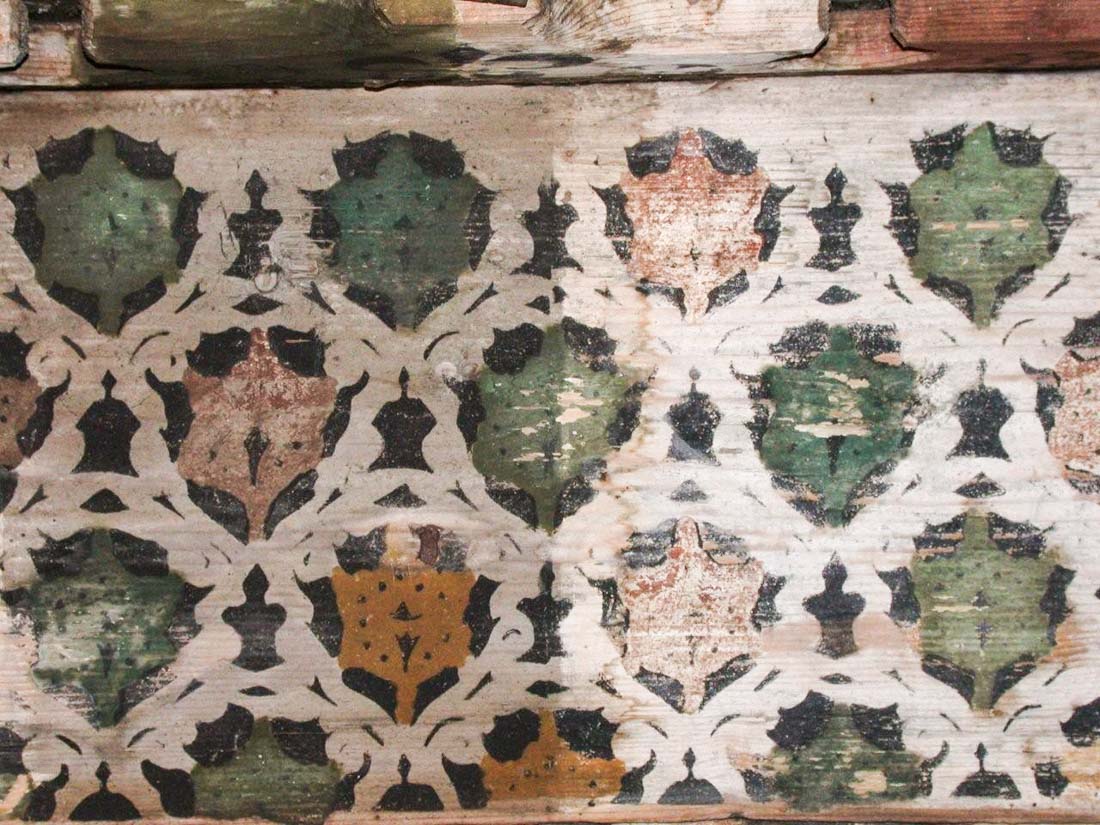 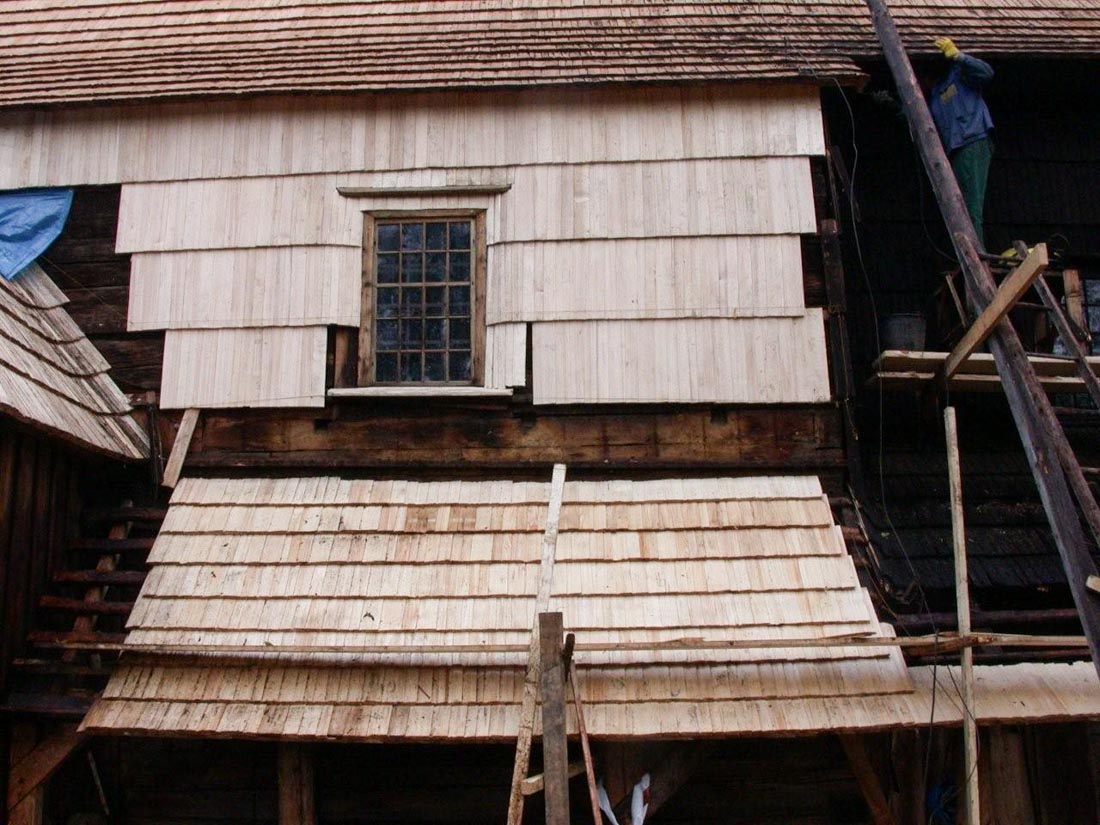 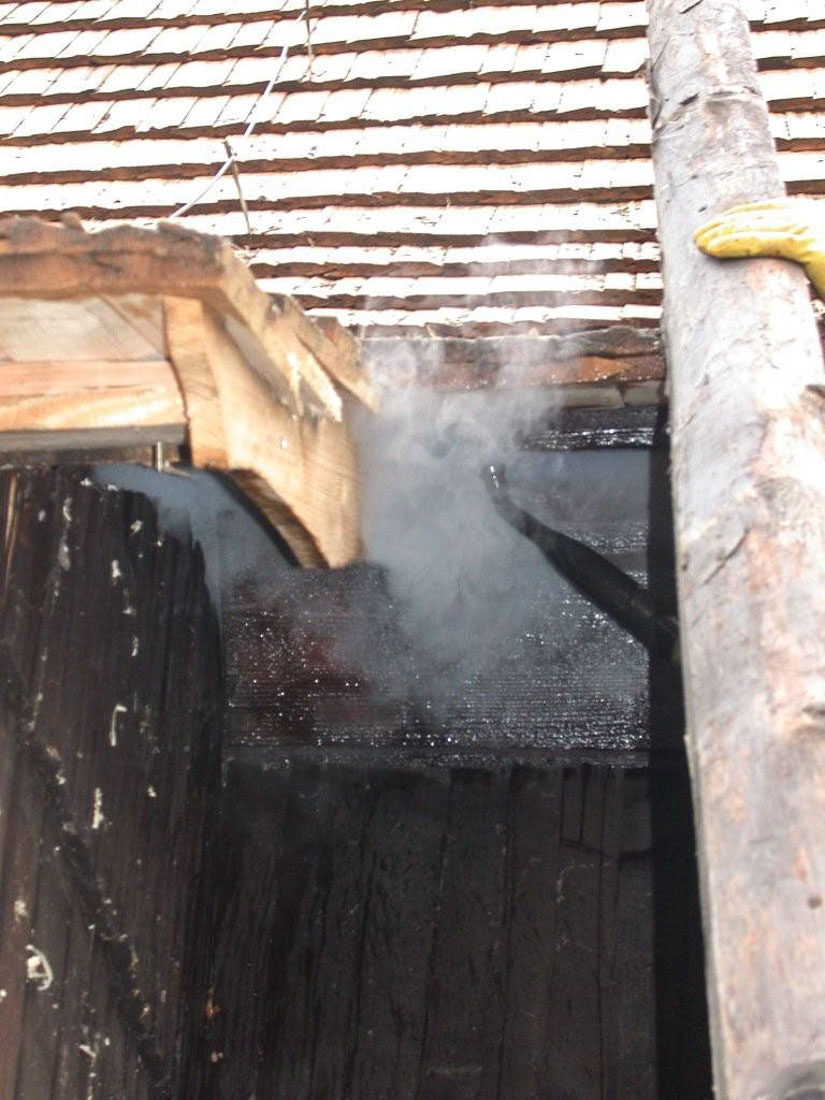 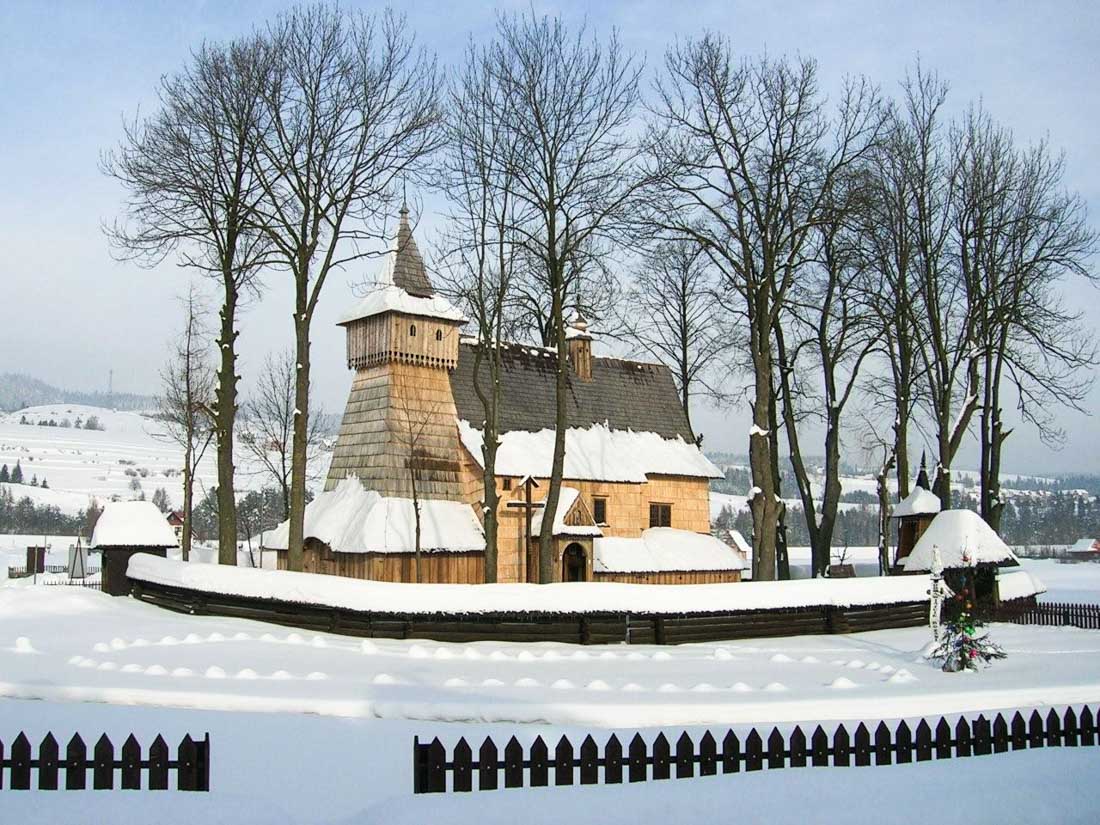 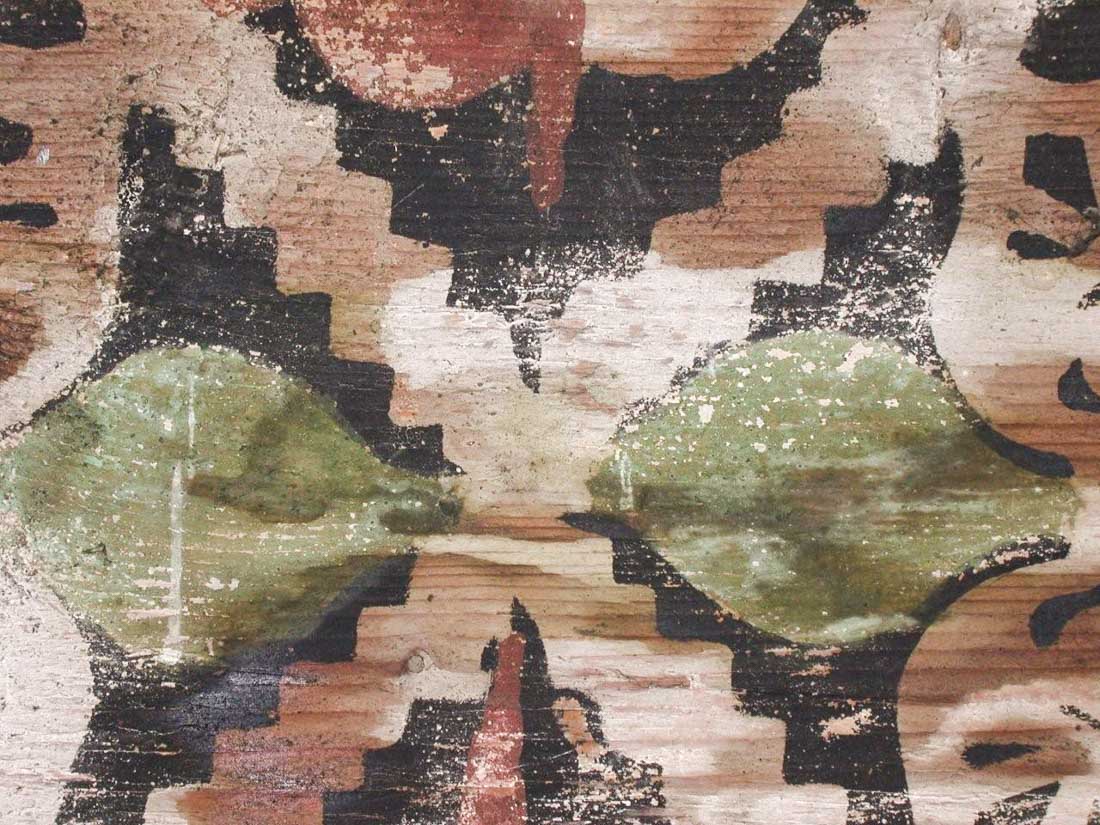 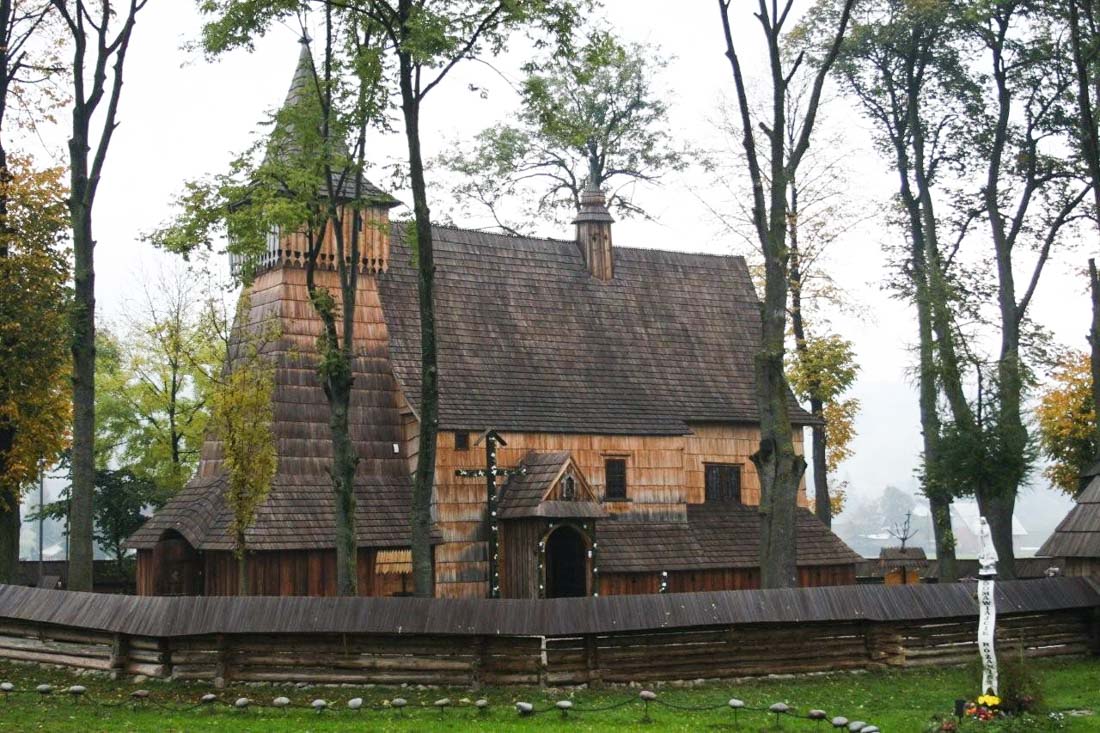 Between 1999 and 2006 were carried out comprehensive research and conservation works in the medieval 15th century St Michael the Archangel Church in Dębno, in Podhale.

From 1999 until 2001, owing to funds from the World Monuments Fund in New York, an extensive research program was carried out to investigate the state of preservation of architectural elements, climatic conditions, groundwater levels, historical and iconographic aspects. Dendrochronological, physical, chemical and conservation-related studies were performed. At the same time begun conservation works on the wall polychrome.

During consecutive years complex conservation and repair works were carried out, concerning the whole church’s architectural elements and mural paintings, as well as its furnishings. The church’s most precious historic artifacts include a patron-praising polychrome on the walls and ceilings, furnishings from ca 1500 and a triptych with a central painting of „Santa Conversazione” from early 15th century. In the course of the full conservation of the murals, due to a very poor state of preservation of the „Crucifixion” group on the rood beam, it was necessary to undertake immediately a remedial action on the figures of St John the Evangelist, St Mary and a 16th century sculpture of the Christ.

It must be pointed out, that owing to the collaboration of experts from various monument protection fields, as well as the opportunity to collect information and experience, it was possible to carry out numerous presentations, both domestic and worldwide. The study program, conservation assumptions and the conservation method met with great interest in New York’s World Monuments Fund and was mentioned in its publication in 2001. The project was also presented in Oslo, Norway, at the NINA-NIKU (Foundation for Natural Research and Cultural Heritage Research) and in many other centers.

The St Michael the Archangel Church in Dębno in Podhale belongs to a group of 15th century wooden churches in southern Poland listed by UNESCO as World Cultural Heritage.