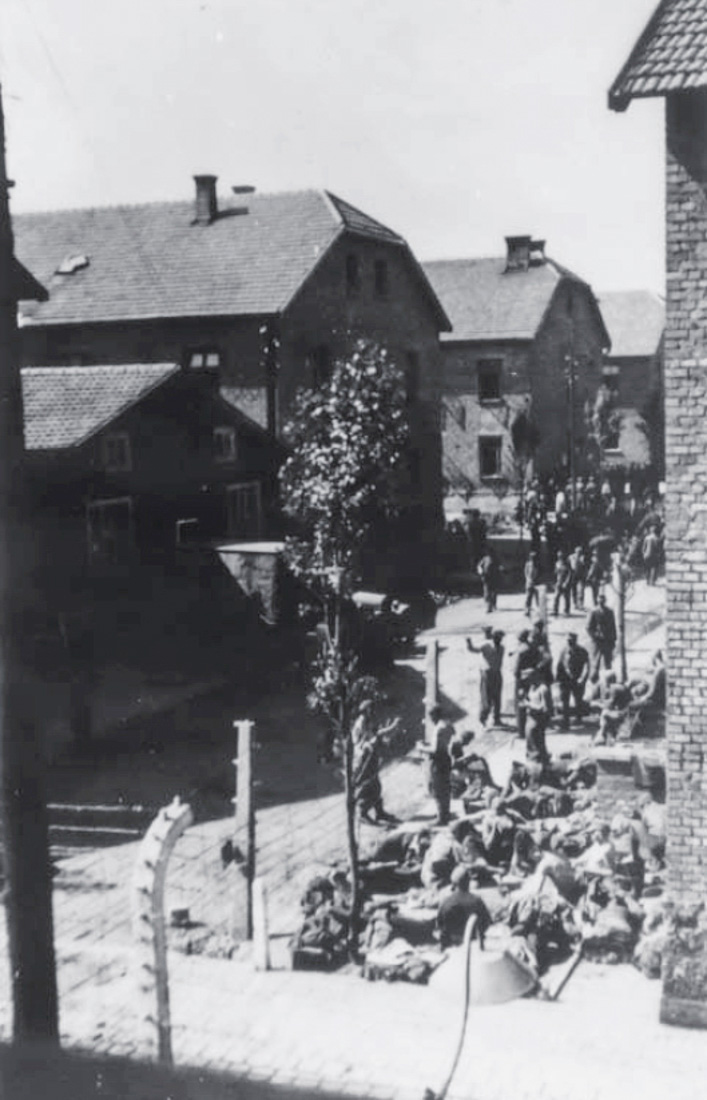 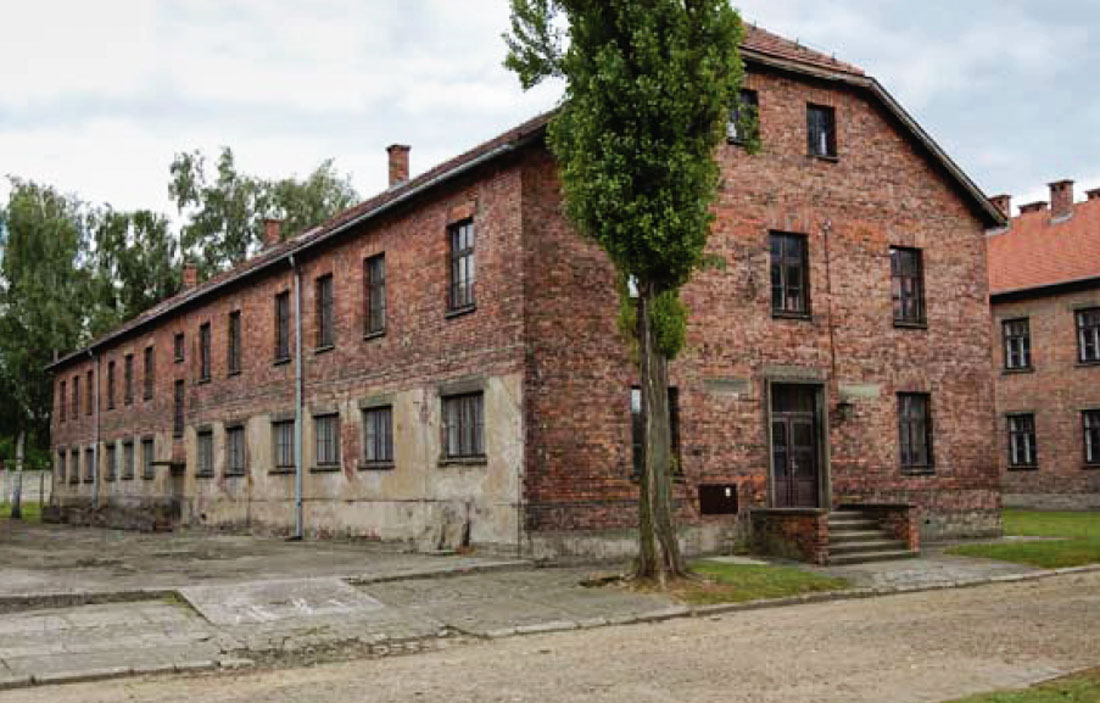 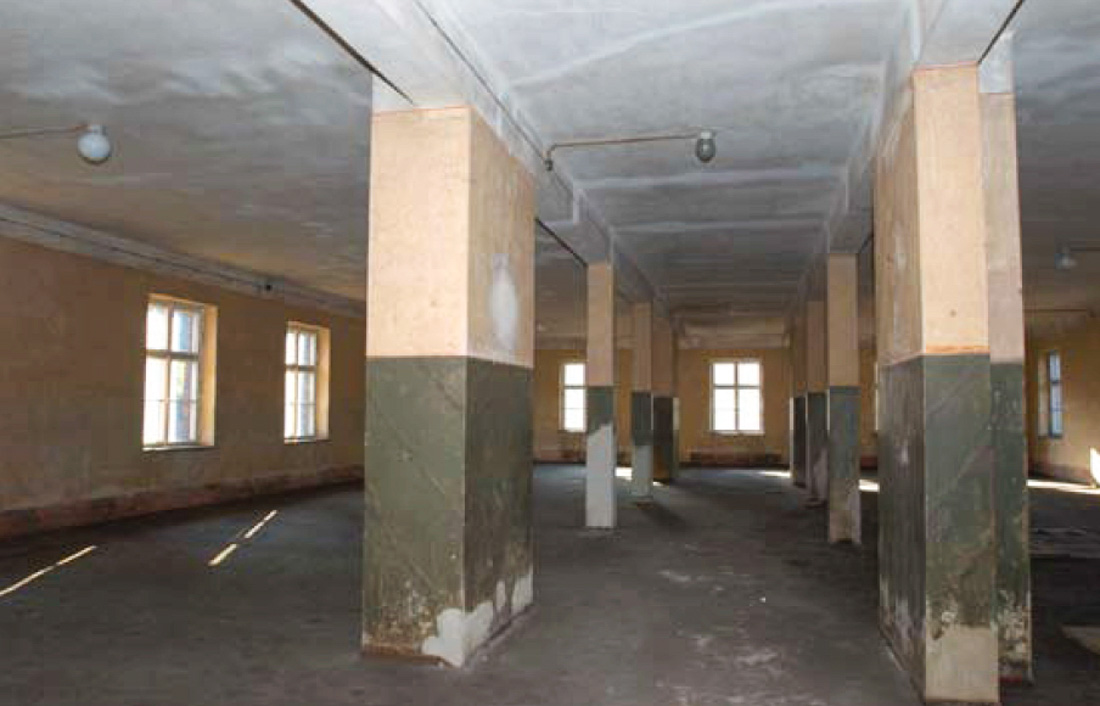 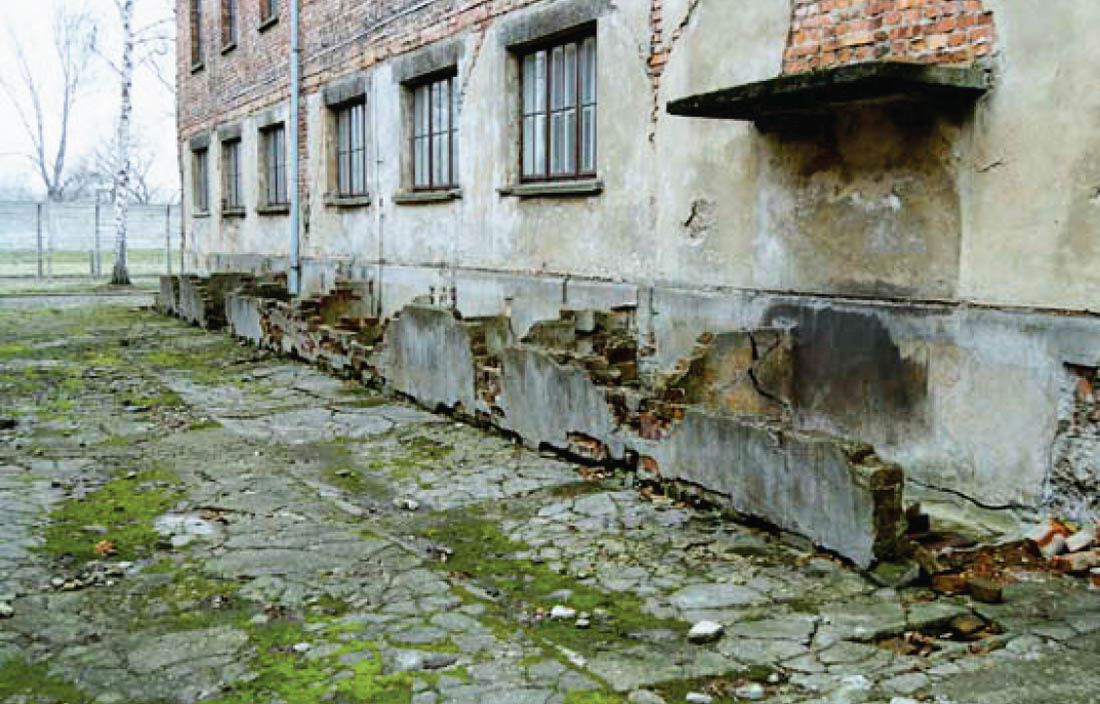 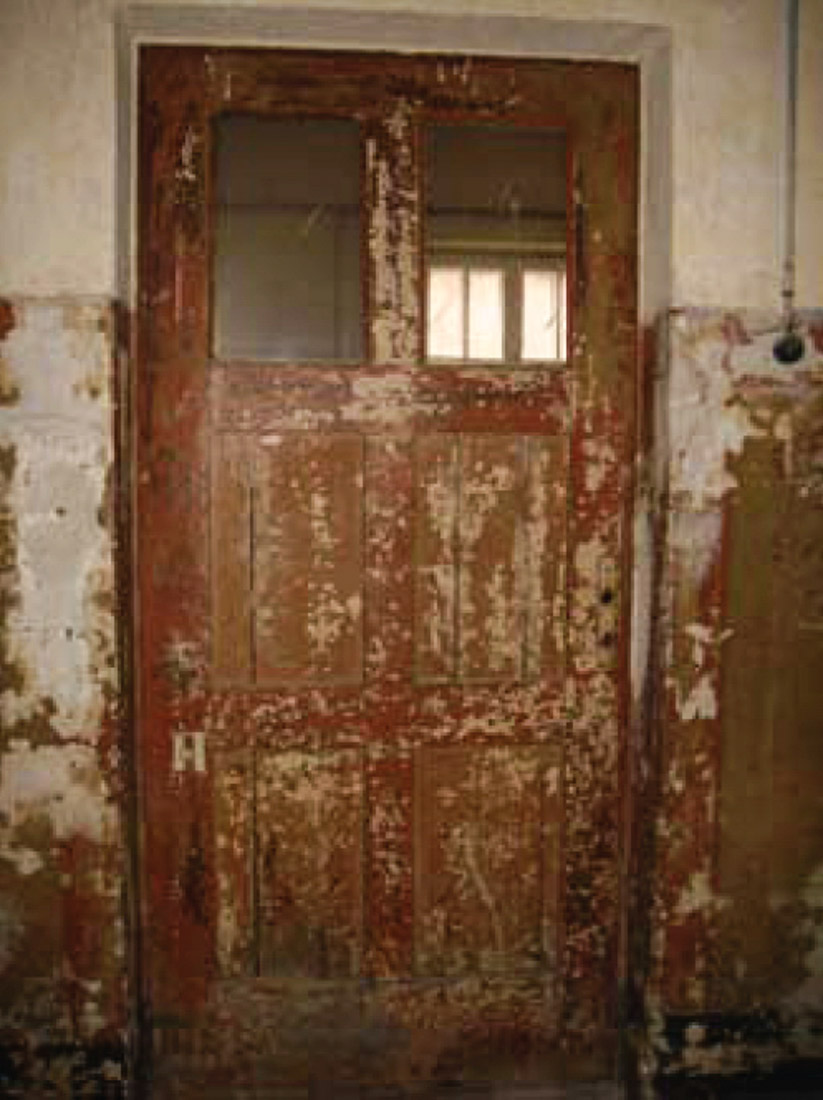 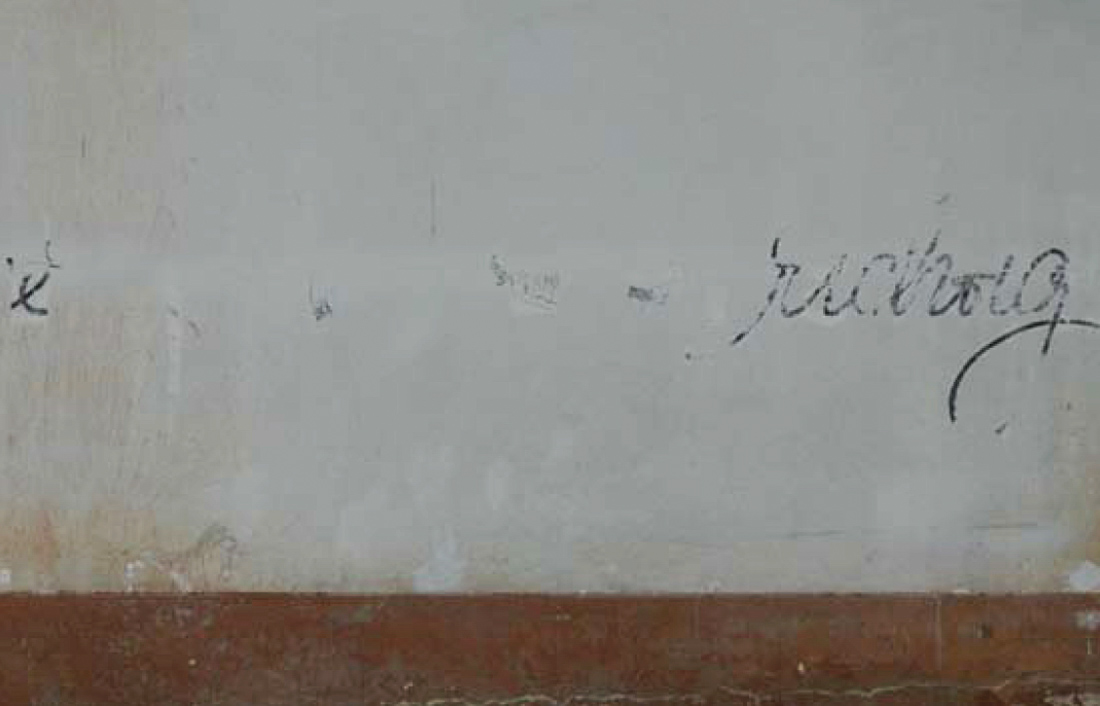 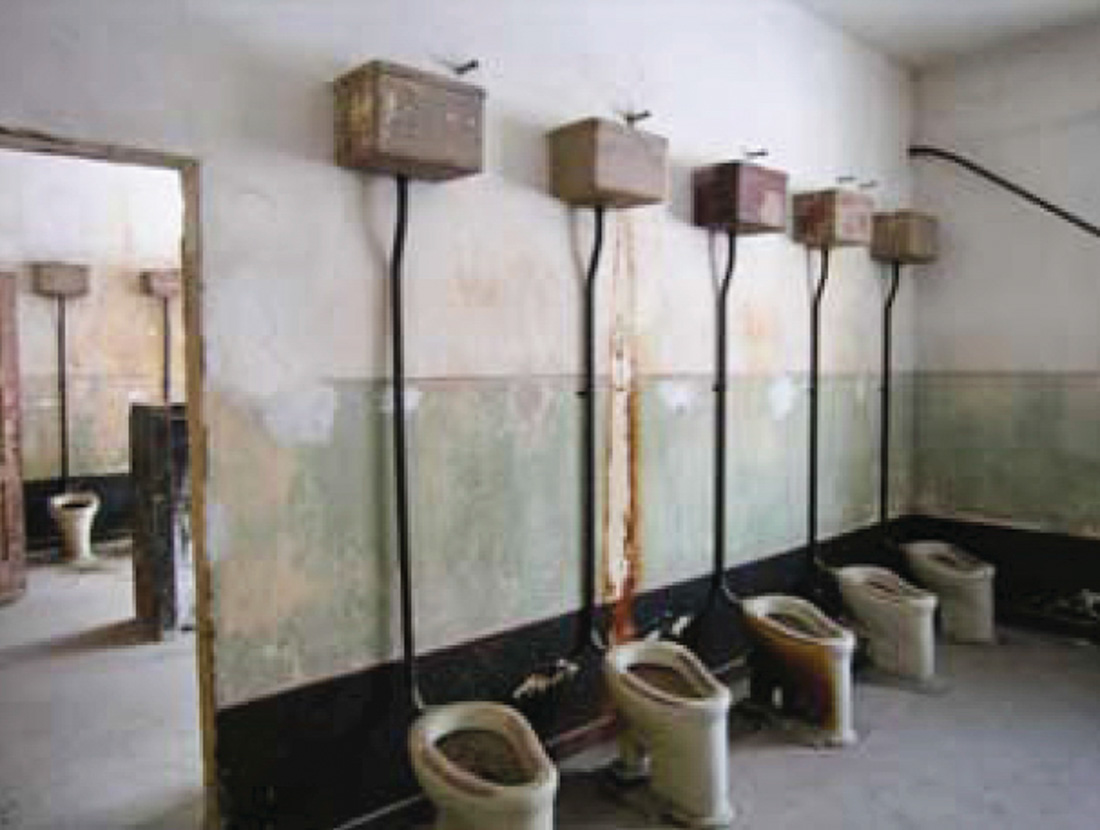 The Interacademic Institute of Conservation and Restoration of Art in Warsaw and Kraków realizes since October 2010 a priority project on the site of the Memorial. Out of the many buildings of the former Auschwitz I camp were selected two prison blocks particularly valuable due to their authenticity, as they did not undergo any major transformation after the camp was liberated.

The works encompass a comprehensive conservation of all the buildings’ original elements and furnishings before they become hosts to the new main exposition of the Museum. The basic assumption behind the conservation program of Blocks A-2 and A-3 was to preserve as far as possible the original layers built up until the liberation of the camp in January 1945. Particularly due to the historical value and tragic significance of the prison cells, the intention is to show them in their condition in times when the concentration and extermination camp functioned, for it is this tragic period that bestows upon them a meaning determining their historic value.

Since the creation of the Museum, both blocs underwent various renovations. Even today we may see the effects of these often poorly executed endeavors. Our conservation program assumes the removal of all non-original layers and transformations that occurred after 1945 and which have a negative influence on both the state of preservation and the documentary perception of the original substance of the camp: painted walls, inscriptions, woodwork, tile stoves, wooden and xylolite floors, metal elements and electrical wiring.

This extremely complicated conservation is based on some original techniques and technologies taking into account the untypical “aesthetics” of the camp’s interiors.

After conservation, the blocks’ facades and interiors will be comparable or similar to the authentic conditions the prisoners left behind in January 1945. The maintenance of this authenticity constitutes the main guideline for the conservation. To the world, the original space of Auschwitz is not only a unique, material proof of Nazi crimes, but also the symbol of the war’s cruelty, terror, Shoah, genocide and racism.