Wawel Castle and the Batory Chapel 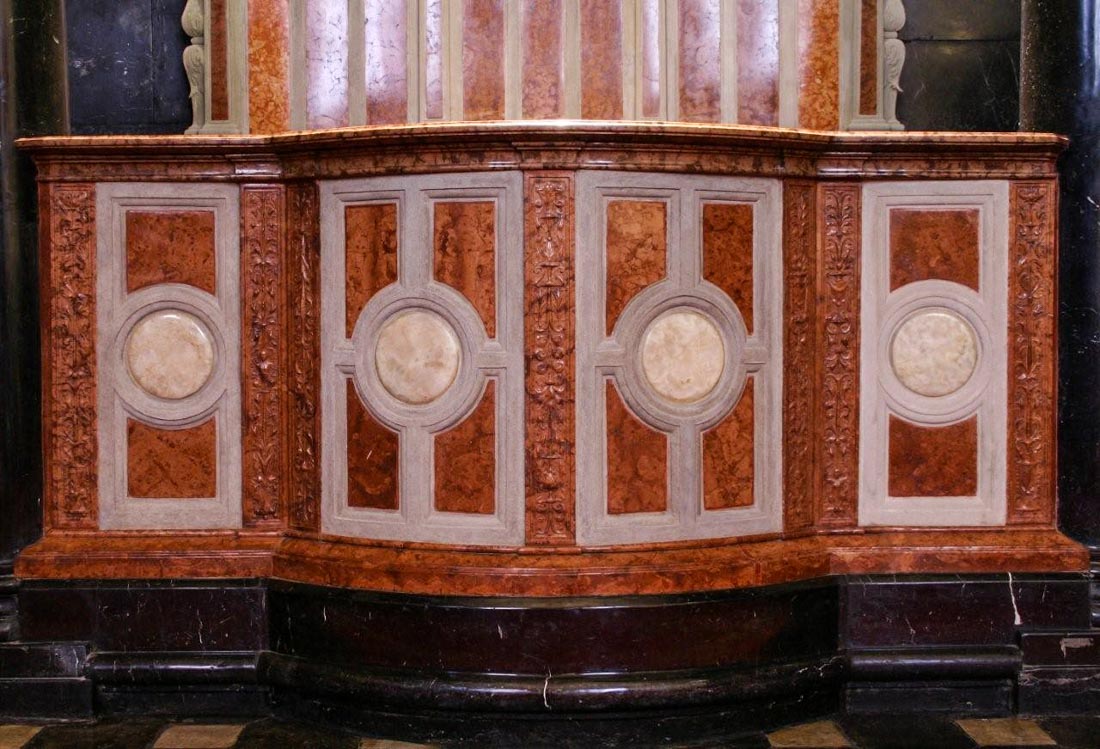 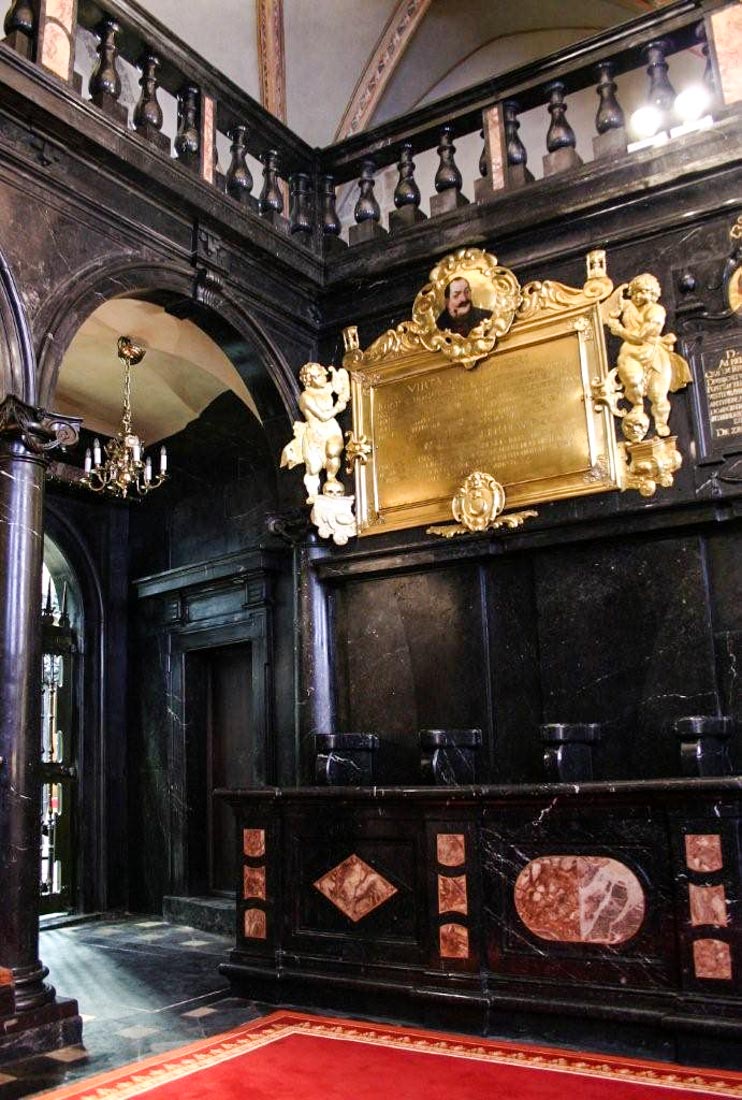 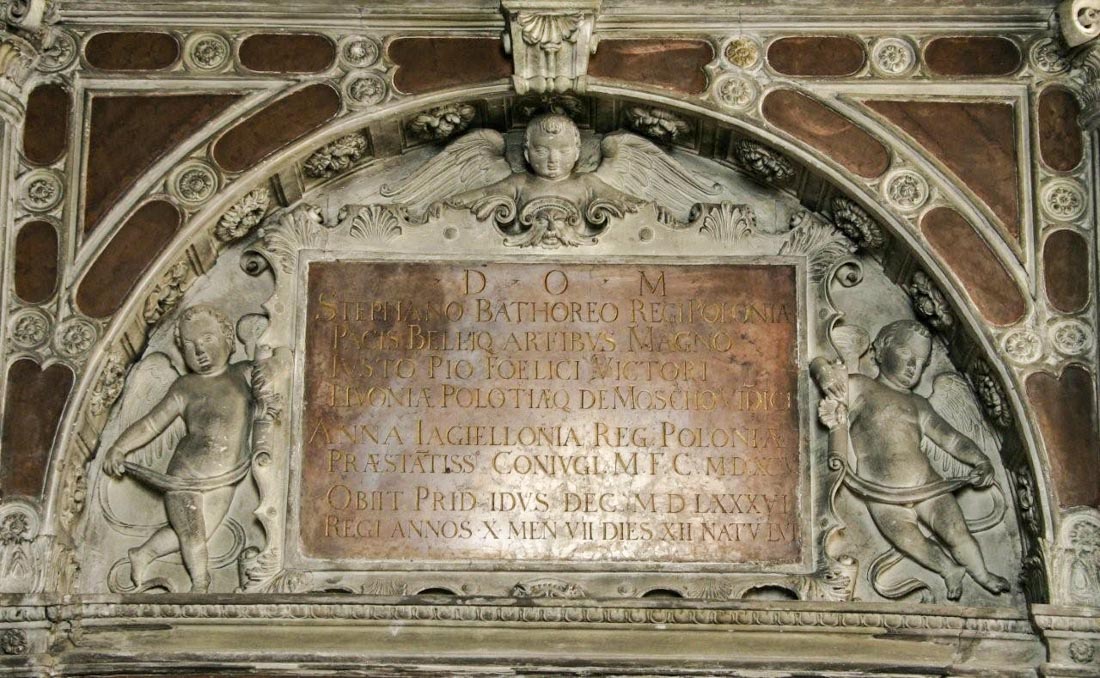 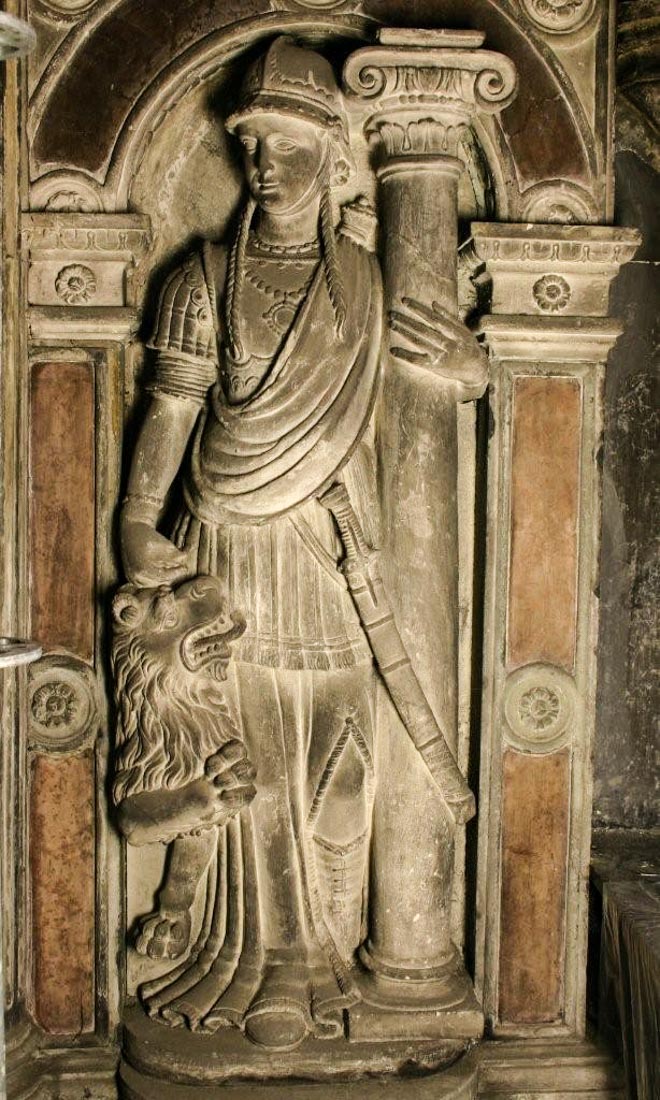 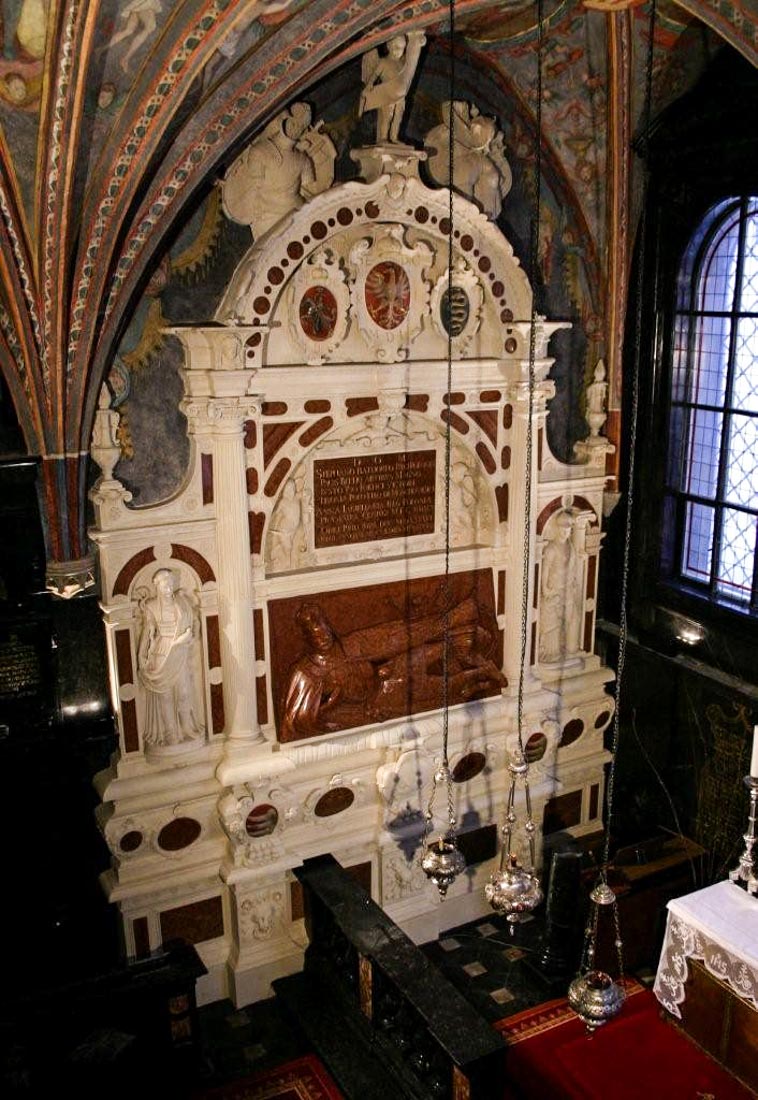 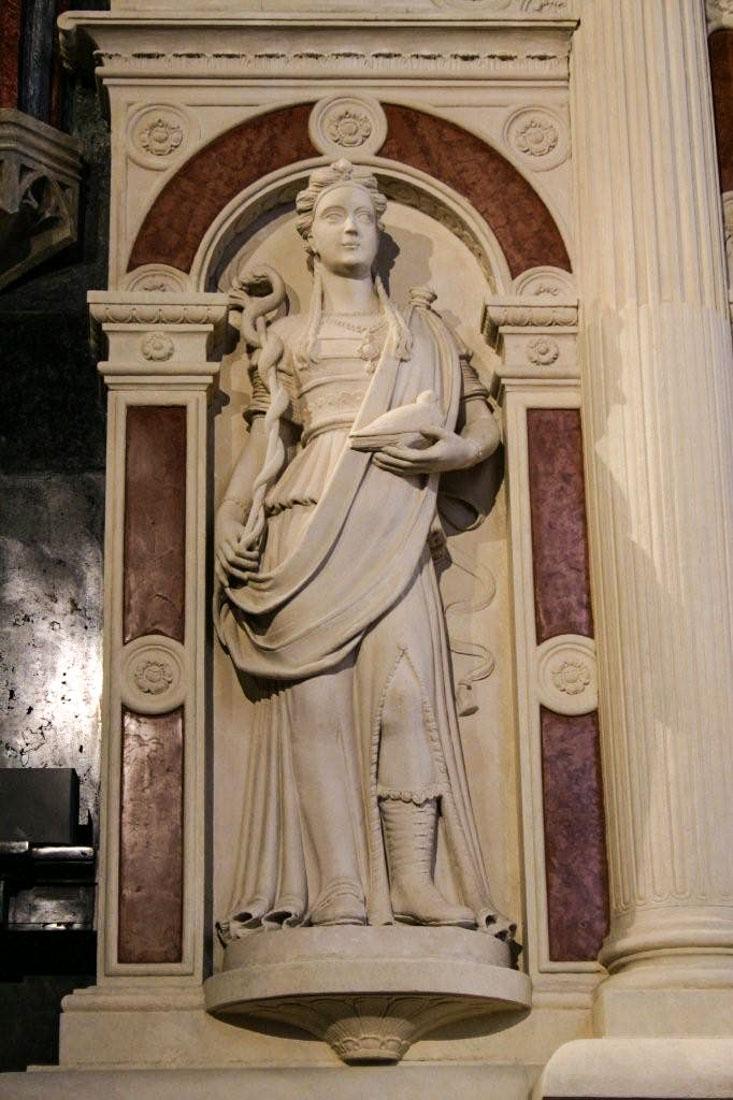 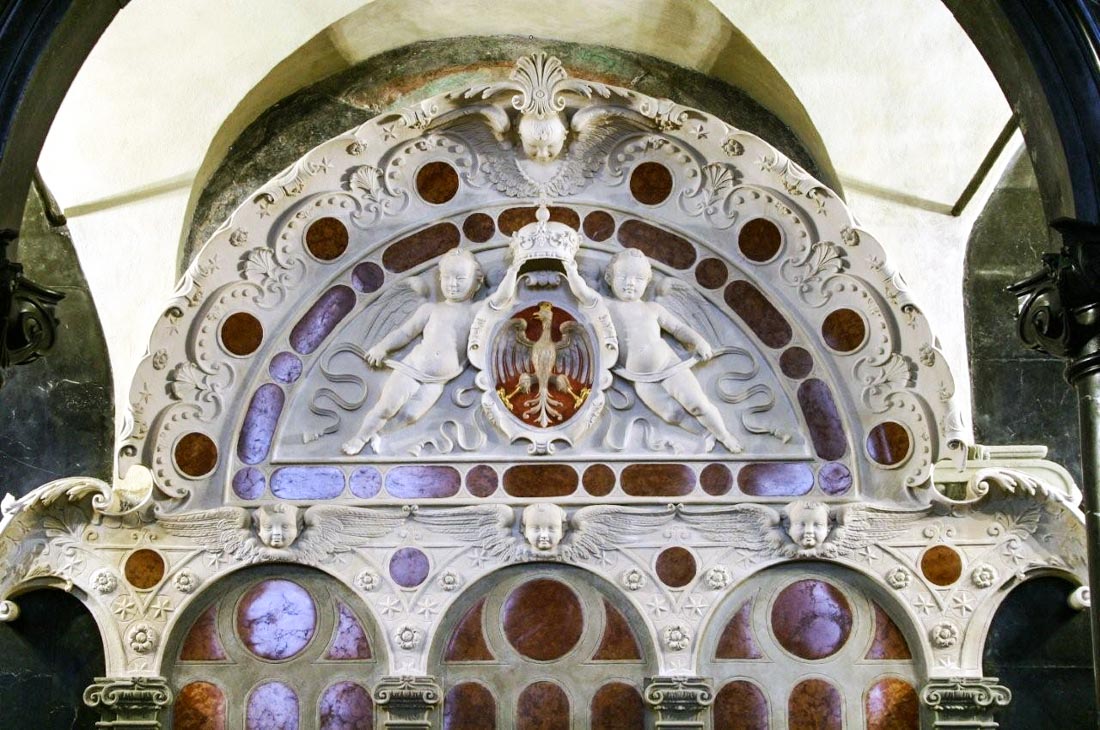 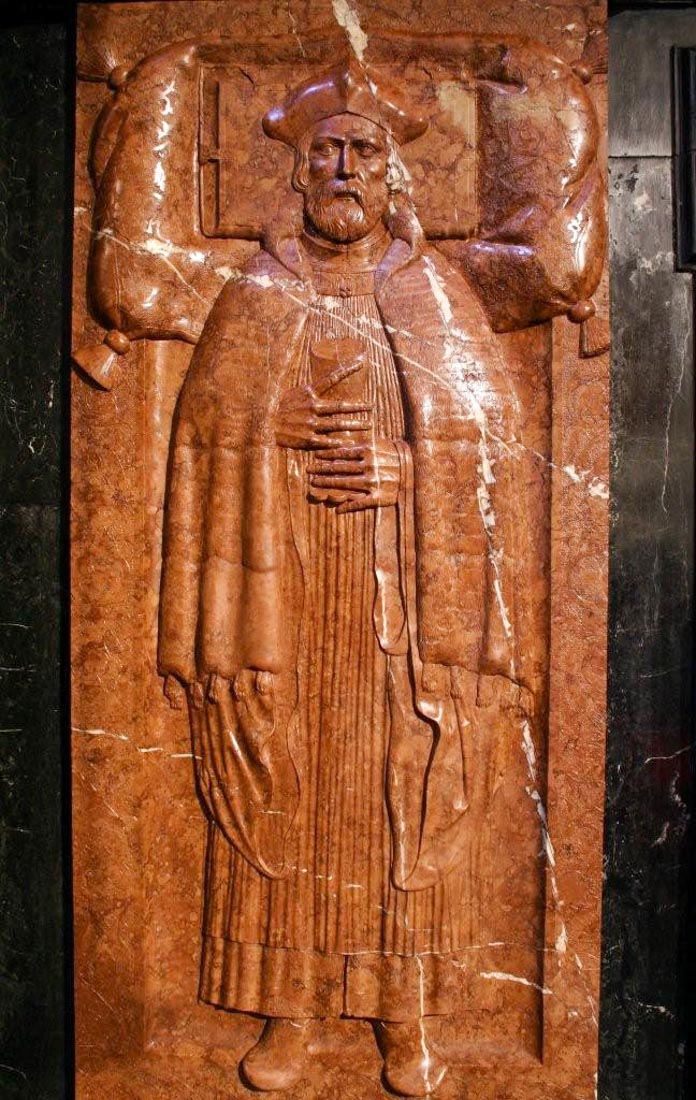 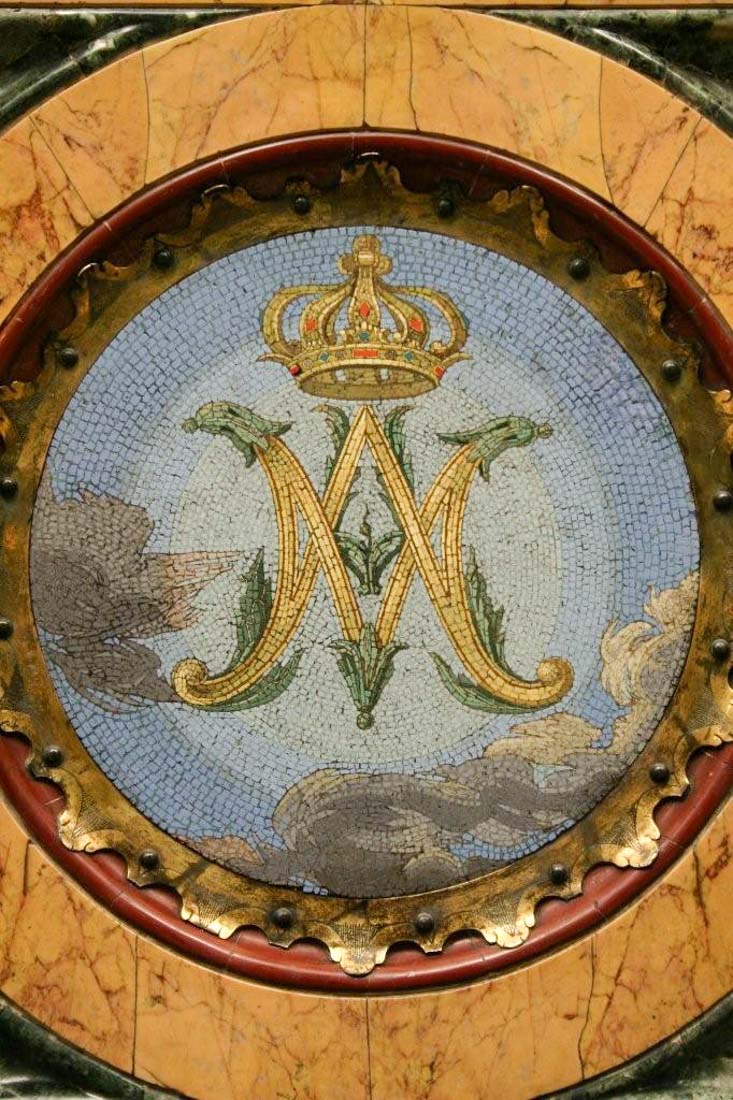 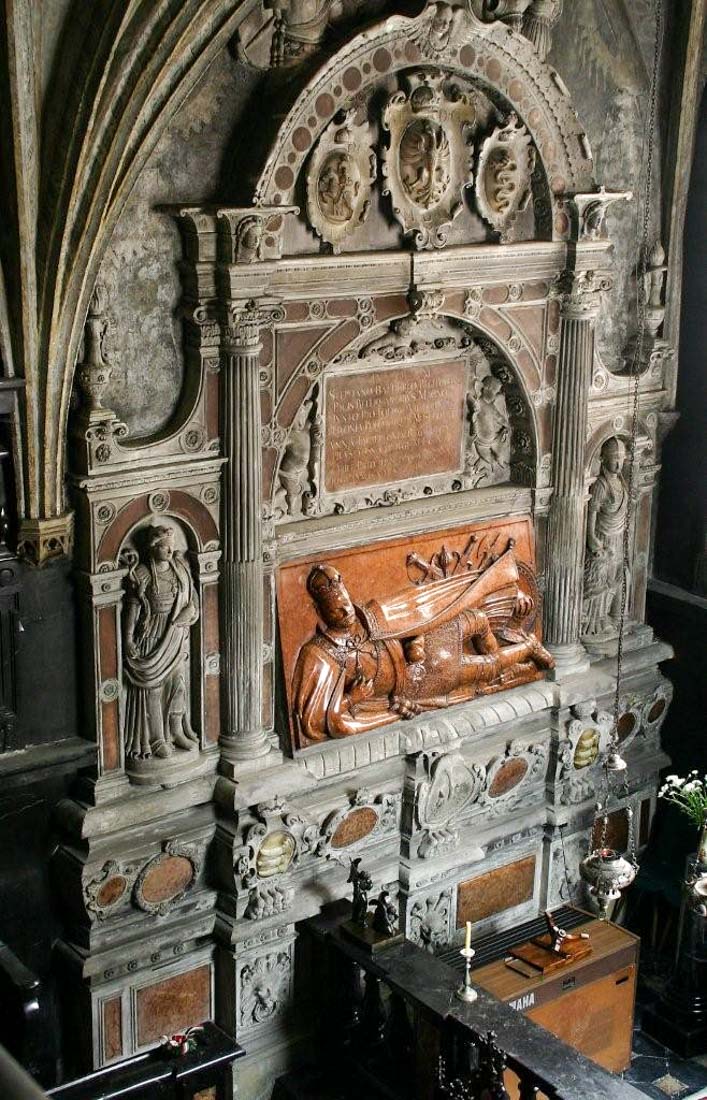 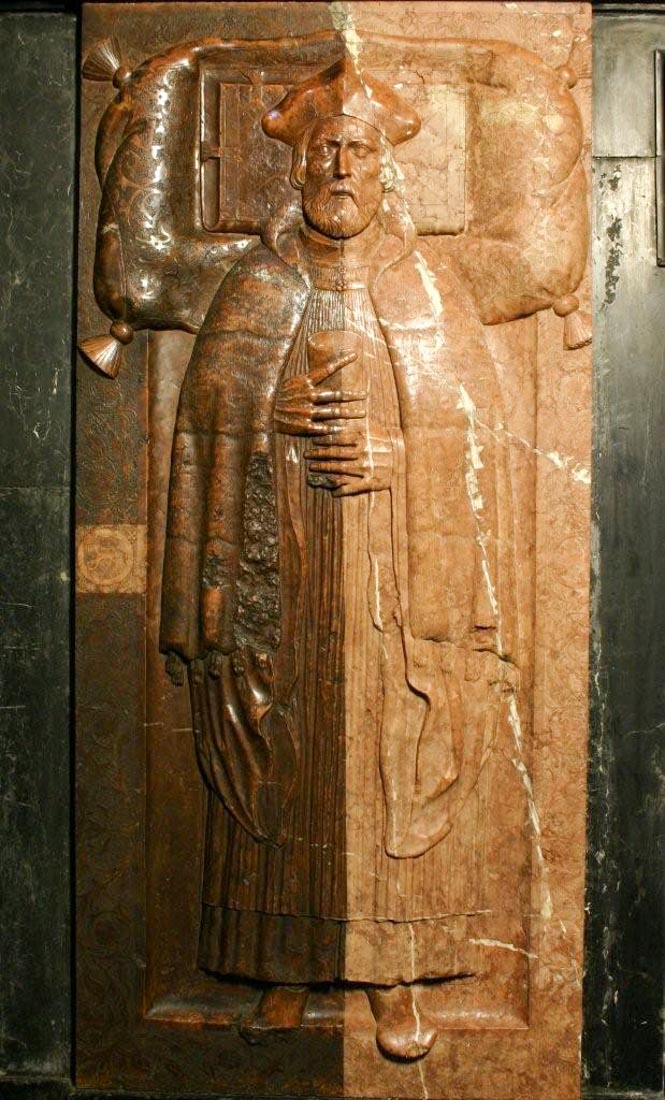 Twice rebuilt in depth over the centuries, it is now a mixture of Gothic, manneristic and Baroque styles. Originally decorated with paintings by Ruthenian artists, it was transformed in 1594 and 1595 at the initiative of Anna Jagiellon in a manneristic spirit by the architect and sculptor Santi Gucci to become King Stefan Batory’s mausoleum. Another transformation took place in the middle of the 16th century, funded by canon Wojciech Serebryski, when large amounts of black marble were introduced in its interior in a Baroque spirit. Conservation work performed in 2005 and 2006 was far-reaching and concerned the entire interior of chapel, including paintings and furnishings, as well as the three marble altars situated in the cathedral’s ambulatory and constituting an integral part of the chapel.