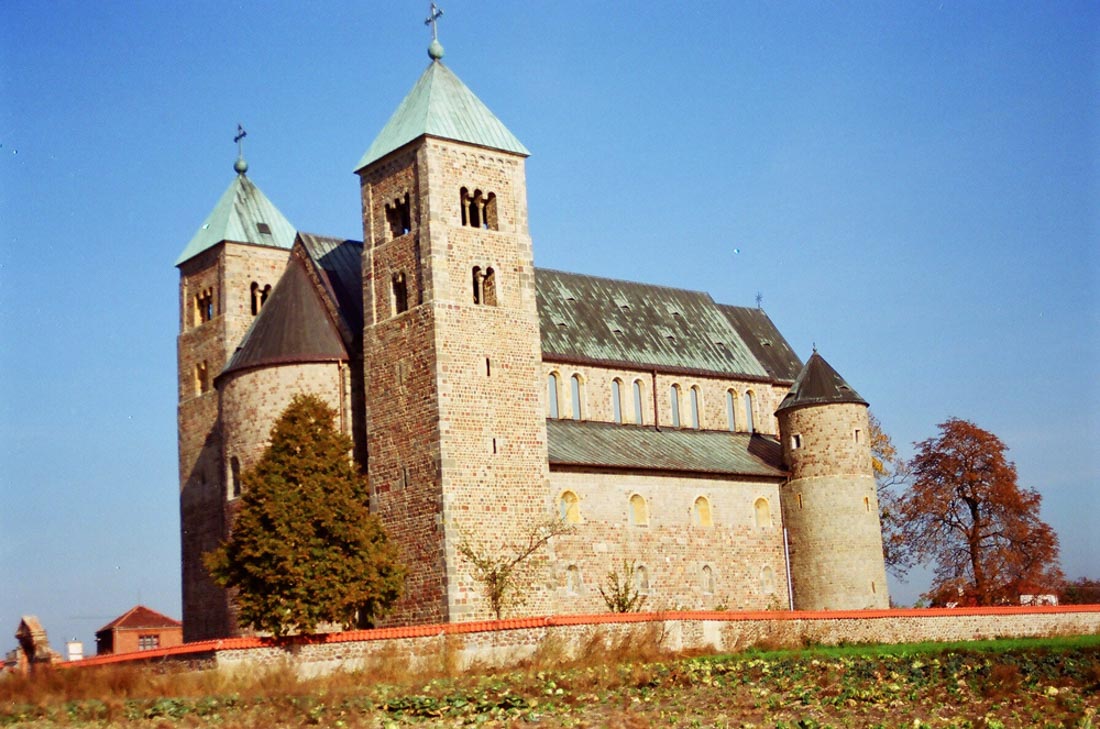 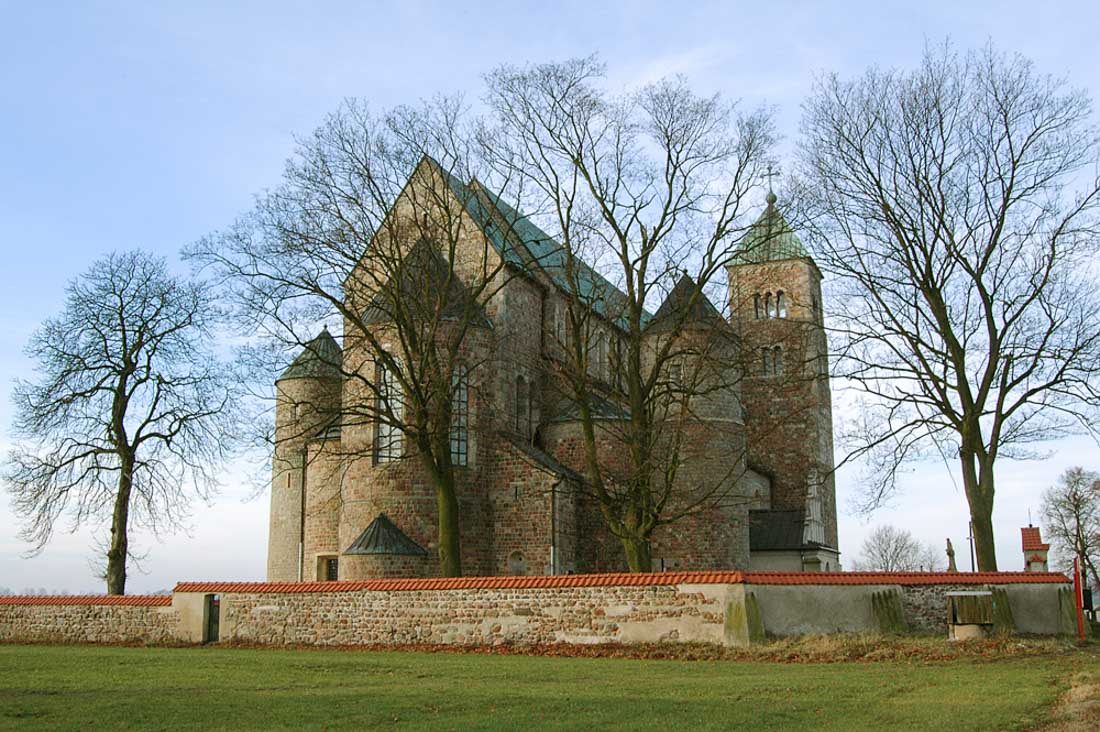 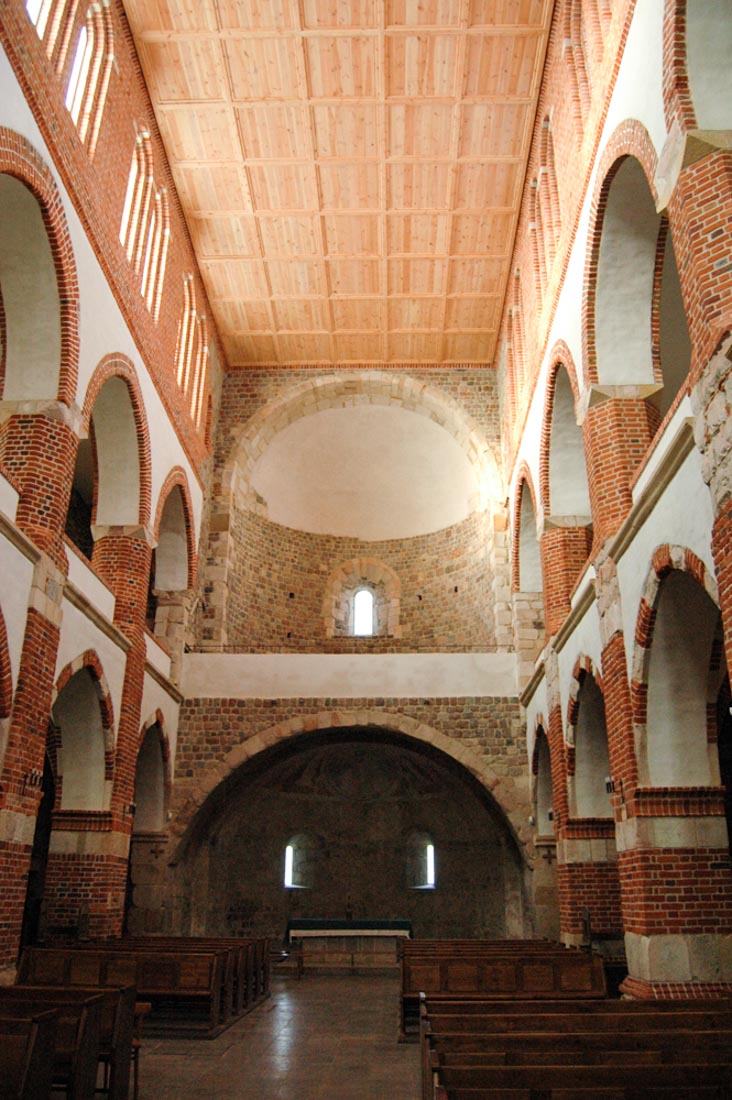 The St Mary and St Alexius Arch-collegiate Church in Tum is located in the vicinity of the ancient site of an early medieval town. It is one of the best examples of Romanesque architecture in Poland.

In 1999, St Adalbert’s relics were moved from Gniezno to Tum and this event was commemorated by planting an oak dedicated to St Adalbert in the garden of the neighboring St Nicholas Church. On the 22nd of May 2001 was celebrated the 850 anniversary of the arch- collegiate’s consecration. Following a solemn mass celebrated by cardinal Joseph Glemp, a commemorative stone reminding this anniversary was unveiled by the President of the Republic of Poland, Mr Bronisław Komorowski and the papal nonce in Poland, Mgr. Celestino Migliore.